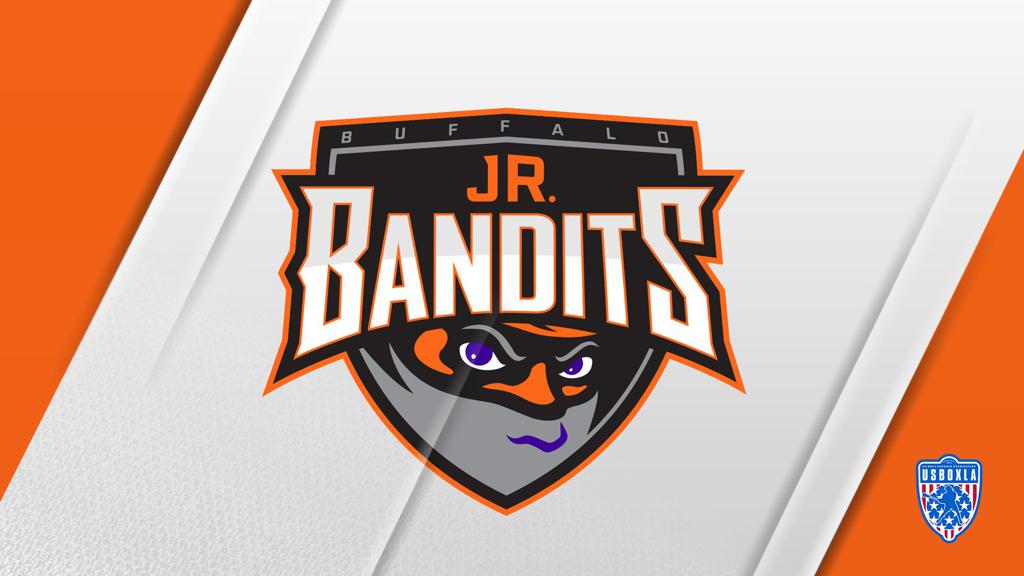 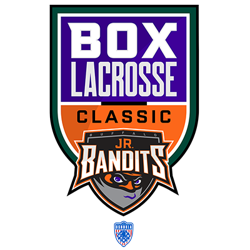 The Buffalo Bandits have announced their partnership with the US Box Lacrosse Association (USBOXLA), whose mission is to develop and promote youth box lacrosse in the United States.

“The Buffalo Bandits organization strives to play a key role in the growth of box lacrosse in Western New York,” said Bandits Coordinator of Lacrosse Operations Dan Ristine. “We aim to provide various initiatives through the Jr. Bandits program and are proud to partner with USBOXLA. We believe the resources they provide will assist in the training of our players, coaches, and officials in our region.”

The Bandits are the third National Lacrosse League team to partner with USBOXLA, which currently boasts over 24,000 members across the United States. As part of their commitment to accelerating their box program, the Bandits also unveiled their plans to host the inaugural Jr. Bandits Box Lacrosse Classic. The USBOXLA-sanctioned event will take place from August 17-18 at Buffalo RiverWorks at 359 Ganson St.

Players in the Pee Wee (2007 to 2008 birth years), Bantam (2005 to 2006) and Midget (2003 to 2004) divisions will compete for the championship. Every player registered for the tournament must be registered with USBOXLA. Teams can register by going to bandits.com.

“We are excited to host the Jr. Bandits Box Lacrosse Classic this summer to give our tournament teams the opportunity to compete in game action against some of the best competition USBOXLA has to offer,” said Ristine. “We have some exciting plans for the future and look forward to working with USBOXLA to make Buffalo one of the premier box lacrosse cities in North America.”