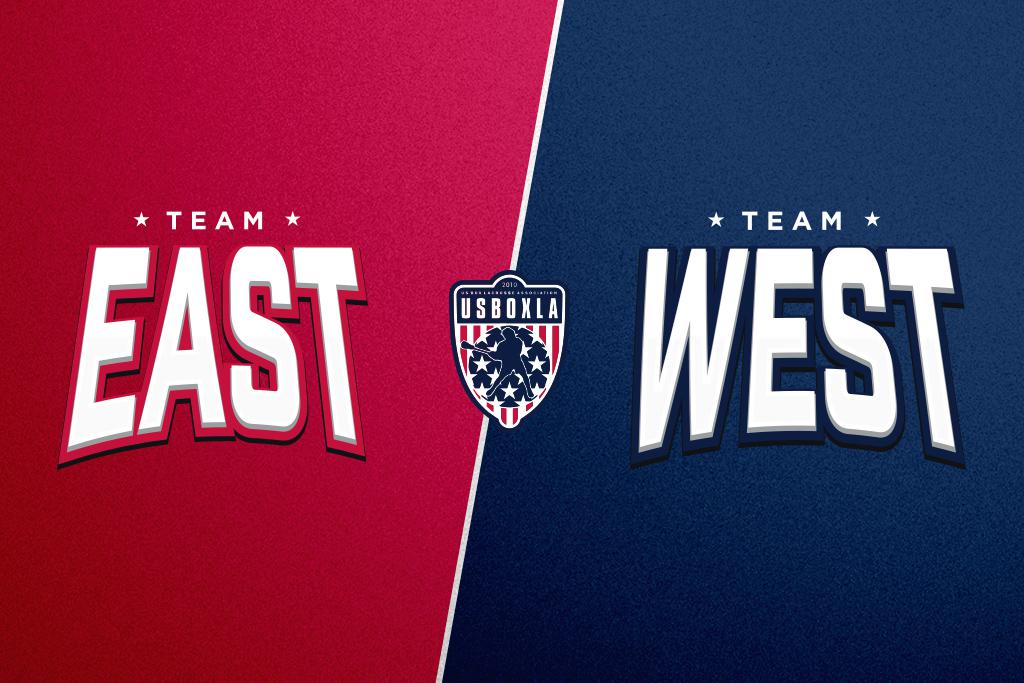 Due to overwhelming demand every year for a place on these teams, USBOXLA has doubled the amount of roster opportunities, now allowing high-level American box lacrosse players to represent their region – East & West – at separate tournaments in Canada. The teams will also play one another at the 2020 USBOXLA Nationals – held every August in Huntington Beach, California – to determine which region reigns supreme. 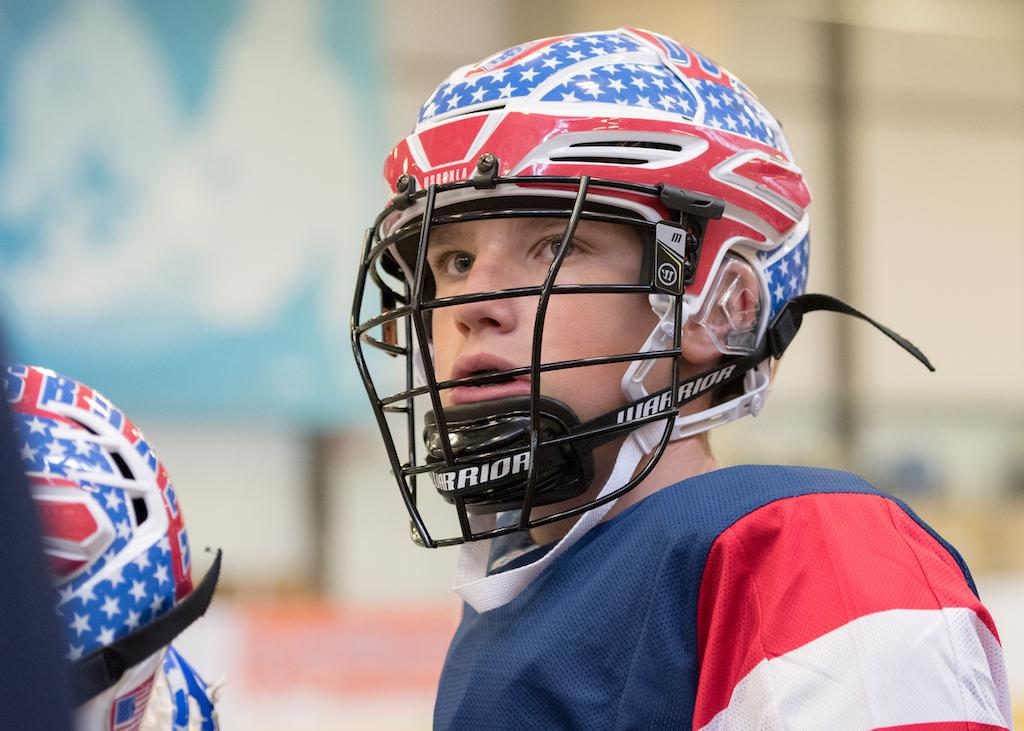 For the first time ever, Team USBOXLA will be split into East & West rosters (Photo: Sherri Thomson)

“We receive several hundred player sign-up forms every year for Team USBOXLA,” said USBOXLA Co-Founder and President, Shaydon Santos, who also coaches Team USBOXLA with other former and current National Lacrosse League players every summer. “Interest comes from all over the country, and unfortunately every year deserving players don’t get the opportunity to take part in this unforgettable Team USBOXLA experience.

“This new format allows even more highly skilled American youth box lacrosse players to get better by playing top Canadian clubs at prestigious tournaments, and also make memories that will last a lifetime.”

Last year, Team USBOXLA made history by winning silver medals in both the Pee Wee and Bantam Divisions at the Trevor Wingrove Memorial Tournament in Coquitlam, British Columbia.

“I have to tell you, this was one of the best experiences ever,” said California-based Elena Goodrich, whose son Gavin played on Team USBOXLA Pee Wee this past year. “Not just the coaching and playing, but the bond these boys have formed.

“The boys keep in touch on an almost daily basis through social media and group texting. They make plans whenever teammates are playing in the same tournament. I honestly have never seen anything like it. It’s been such a pleasure to have been part of it and seeing the boys play and form long-lasting friendships.”

In 2020, Team USBOXLA West will take part in a British Columbia-based tournament, while Team USBOXLA East will do the same in Ontario. Dates (likely Memorial Day Weekend) and locations to be announced soon.

Players interested in trying out at the upcoming Las Vegas tryouts can visit usboxla.com/gowest or usboxla.com/team-usboxla for more information and registration details.

Players who are interested but unable to attend one of the tryouts can still submit a player interest form to be considered. Attending a tryout will allow USBOXLA coaches to evaluate players in person, thus increasing their chances of making a Team USBOXLA roster.