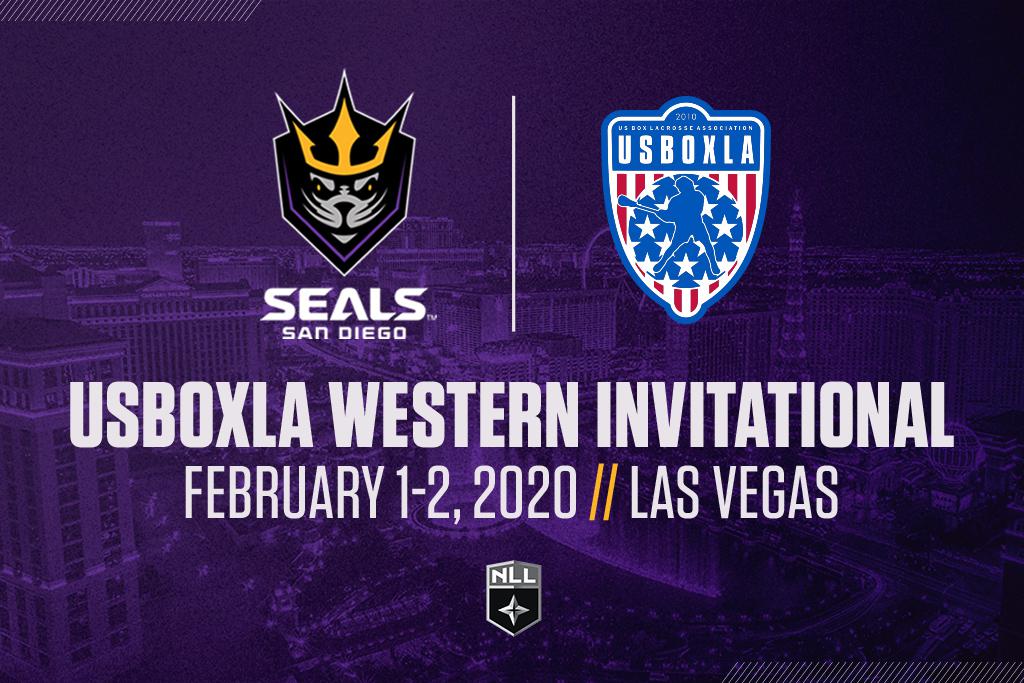 The US Box Lacrosse Association (USBOXLA) and the National Lacrosse League’s San Diego Seals have proudly partnered to bring a high-level box lacrosse event to the city of Las Vegas, Nevada during an already historic weekend for the sport in Sin City.

During the same weekend as the Seals play the Colorado Mammoth at Orleans Arena in Vegas, the inaugural USBOXLA Western Invitational will also take place – a youth-based box lacrosse tournament that will feature some of the top USBOXLA programs in the western region.

The tournament will take place on Saturday, February 1 and Sunday, February 2, 2020 in the Vegas area, with A-level American teams from Arizona, California, Colorado, and Minnesota already confirmed to participate. The Western Invitational will feature Pee Wee, Bantam, and Midget Divisions. 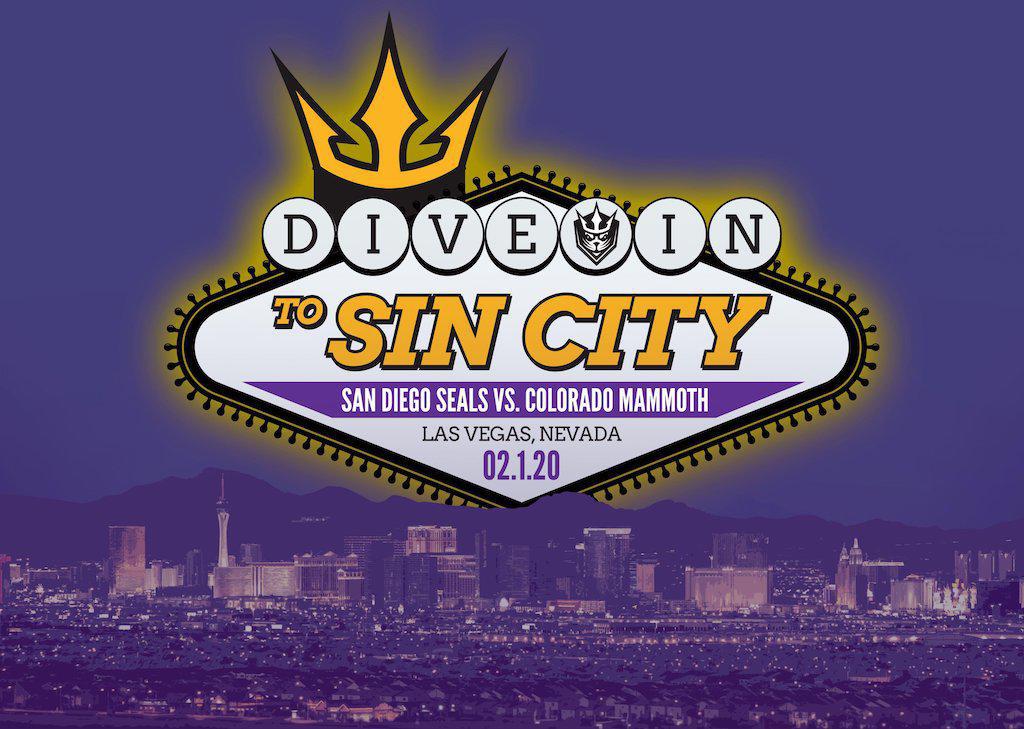 “We are honored to be able to take part in this truly historic weekend for the sport in the state of Nevada,” said USBOXLA Co-Founder and President, Shaydon Santos. “The USBOXLA Western Invitational is an opportunity for some of our top programs and players to showcase their skills in an ultra-competitive setting, while also allowing them to experience history being made at the pro level when the Seals and Mammoth play at Orleans Arena on Saturday night.”

And that’s not all.

USBOXLA will host the Team USBOXLA West Tryouts in Vegas on Friday, January 31 – an opportunity for the best players from the western region to impress coaches and land a spot on this prestigious roster. Next year will be the first time Team USBOXLA features both an East and West roster, providing more high-level playing opportunities for the country’s best box lacrosse players.

Plus, USBOXLA will also host a USBOXLA Referee & Coaches Training Convention. The convention will be open to all certified USBOXLA referees and coaches, providing them further education, guidance, and support as they develop in their respective fields. More information on the convention will be announced soon.

About USBOXLA
The US Box Lacrosse Association (USBOXLA) is the country’s largest and most recognized box-specific governing body operating today. USBOXLA is a 501(c)3 charitable corporation whose mission is to develop and promote box lacrosse in the United States through a unified organization that provides high-value services, programs, and benefits to its members. Founded in 2010 by current University of Denver Associate Head Coach, Matt Brown, and former National Lacrosse League player, Shaydon Santos, USBOXLA has grown from a small regional association to one that presently serves nearly 25,000 individual members all over the US, all playing box lacrosse the right way.

About the San Diego Seals
The San Diego Seals are a team in the 33-year-old National Lacrosse League (NLL), the world’s only professional box lacrosse league. The league ranks third in average attendance for professional indoor sports worldwide, behind the NBA and NHL. The Seals play their home games at Pechanga Arena San Diego, the city’s leading destination for sporting events, family shows and live entertainment. For more information, visit SealsLax.com or follow the Seals on social media.