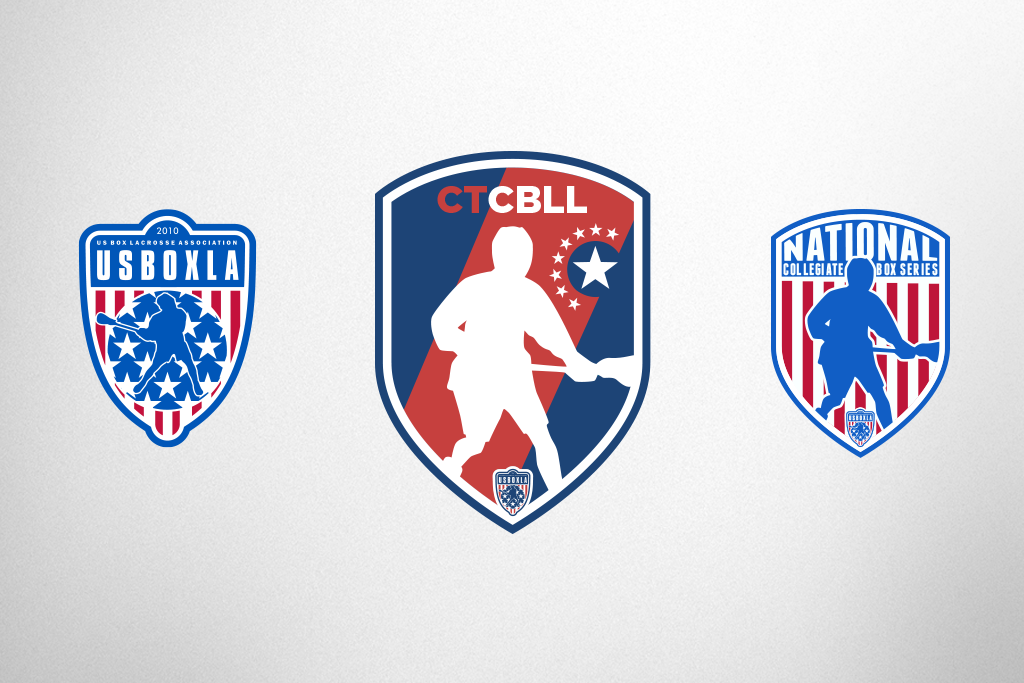 Founded and managed by former Brown University All-American, Team Canada member, and National Lacrosse League player, Oliver Marti, the CTCBLL successfully competed as an NCBS affiliate league in 2019, impressing both on and off the floor.

“Following the success of the first National Collegiate Box Series Championship last August in Huntington Beach, it’s important for the NCBS that we continue to grow this level of the game throughout the United States,” said NCBS commissioner, Niko Blankenship. “We are thrilled with the success of the CTCBLL as an affiliate league a year ago, and look forward to the league joining as full-time members of the NCBS this summer.

“I’d like to thank Oliver Marti for getting the CTCBLL off the ground last year, and we look forward to welcoming his ideas and input as the NCBS continues to grow.”

“The 2019 CTCBLL season was more successful than anticipated,” said Marti, who was drafted by the NLL’s New York Saints in the early 90s and played in three national championships in both Canadian Junior ‘A’ and Senior ‘A’ lacrosse. “The commitment by the coaches to build a first-class league and the overwhelming participation by a highly competitive group of players made last year’s season an overwhelming success.

“Our goal is to have the highest caliber competition that can effectively compete for a national championship. Currently, we have the majority of last year’s players returning and already have roughly 50 additional players registered to tryout. I expect the competitive level to be even higher this summer.”

In order to accommodate the increased interest in the league, the CTCBLL will increase the roster size for all four teams from 16 to 20 players for the 2020 season, with the potential to increase the number of teams to five in the 2021 season.

Last year, 200 American collegiate players competed in the NCBS in Colorado and Ohio between the months of June and August. The OCBLL’s Rivermen captured the first-ever NCBS National Championship against the CCBLL’s Fighting Bison.

Marti, who also coaches some of the country’s top youth box players at the national level and with Roy Colsey’s Superstar Box Lacrosse program, believes the opportunity the CTCBLL provides collegiate players will be beneficial to their overall development.

“Due to the speed, boarded arena, 30-second shot clock, and much smaller nets, box lacrosse helps players improve decision making, hand-eye coordination, stick skills, and both physical and mental toughness,” Marti added. “I believe many field lacrosse players can develop their game further by not only playing box lacrosse, but by playing at the highest level such as offered in the CTCBLL.

“In addition, it will help prepare those talented players for a potential career in the NLL. Many of the best field players in the country have had trouble adjusting to playing in the NLL, not for lack of talent, but because they are competing with players that have played indoors their entire lives. Starting box lacrosse at a young age for US players will change this over time, but for senior high school and collegiate US field players, just playing several years of box with the proper coaching will help these talented Americans excel in the pro indoor league.”

In coming weeks, the CTCBLL will be confirming 2020 team brands, this year’s coaching staffs, their inaugural NCBS regular season schedule, and more.

Interested in playing in an NCBS league in Colorado, Connecticut, Ohio or another soon-to-be-named league in 2020? Click or tap here to submit your name into the 2020 NCBS player pool. A representative from your selected league will contact you soon with more information on how you can be considered for an NCBS roster this year.

About USBOXLA
The US Box Lacrosse Association (USBOXLA) is the country’s largest and most recognized box-specific governing body operating today. USBOXLA is a 501(c)3 charitable corporation whose mission is to develop and promote box lacrosse in the United States through a unified organization that provides high-value services, programs, and benefits to its members. Founded in 2010 by current University of Denver Associate Head Coach, Matt Brown, and former National Lacrosse League player, Shaydon Santos, USBOXLA has grown from a small regional association to one that presently serves over 25,000 individual members all over the US, all playing box lacrosse the right way