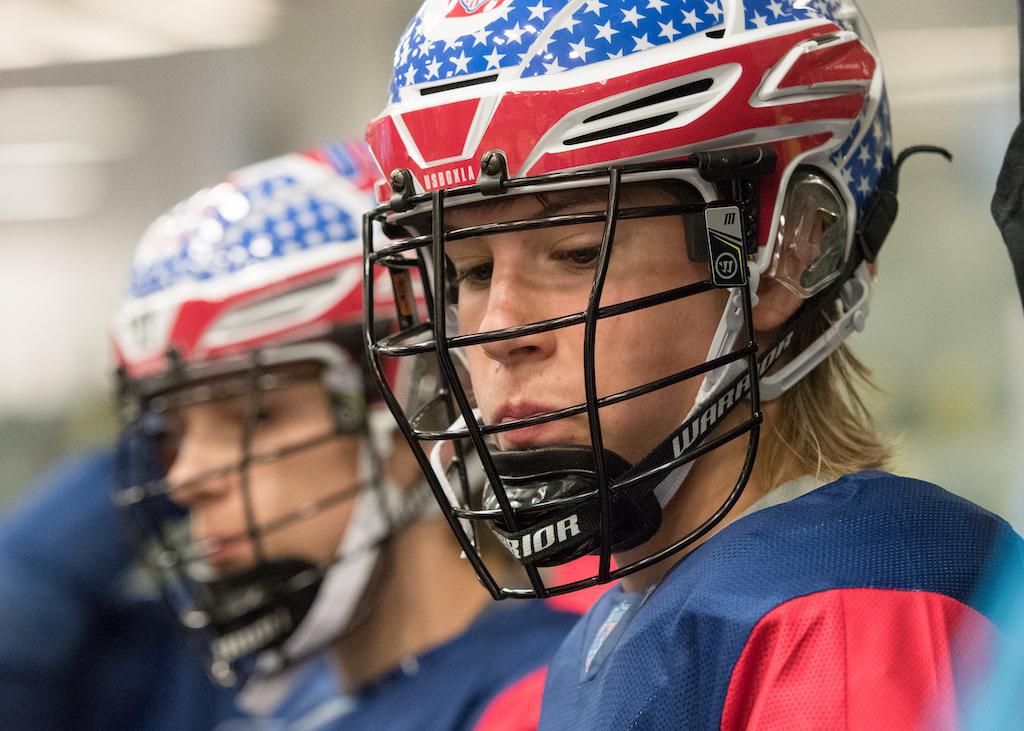 Team USBOXLA made history in 2019 by becoming the first American team to medal at the Trevor Wingrove. (Photo: Sherri Thomson)

“Attending the Trevor Wingrove Memorial has become a tradition for our Team USBOXLA program,” said USBOXLA Co-Founder and President, Shaydon Santos. “We’ve been able to measure our association’s growth by competing against the highly talented Canadian clubs that attend the Trevor Wingrove.

“We’ve seen significant growth and success achieved by the elite USBOXLA members that make up these teams since we first attended this tournament back in 2016.” 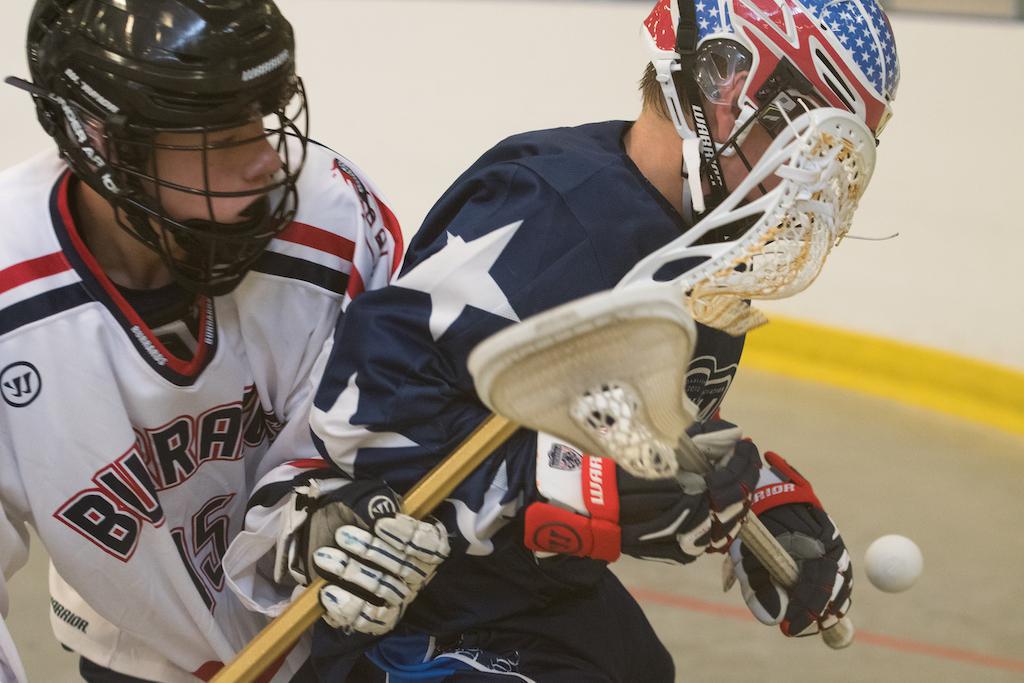 This upcoming weekend during the USBOXLA Western Invitational in Las Vegas, Nevada, Team USBOXLA West Pee Wee, Bantam, and Midget tryouts will take place on the Friday evening before the start of the tournament. For players interested in attending or are unable to attend but still want to be considered for Team USBOXLA West, click or tap here for more information. Limited tryout spots remain.

Team USBOXLA West and Team USBOXLA East will also compete against one another at this year’s USBOXLA Nationals in Huntington Beach, California (July 31 – August 3).

The Team USBOXLA East selection process, training camp, and tournament details are currently being finalized and will be announced soon.