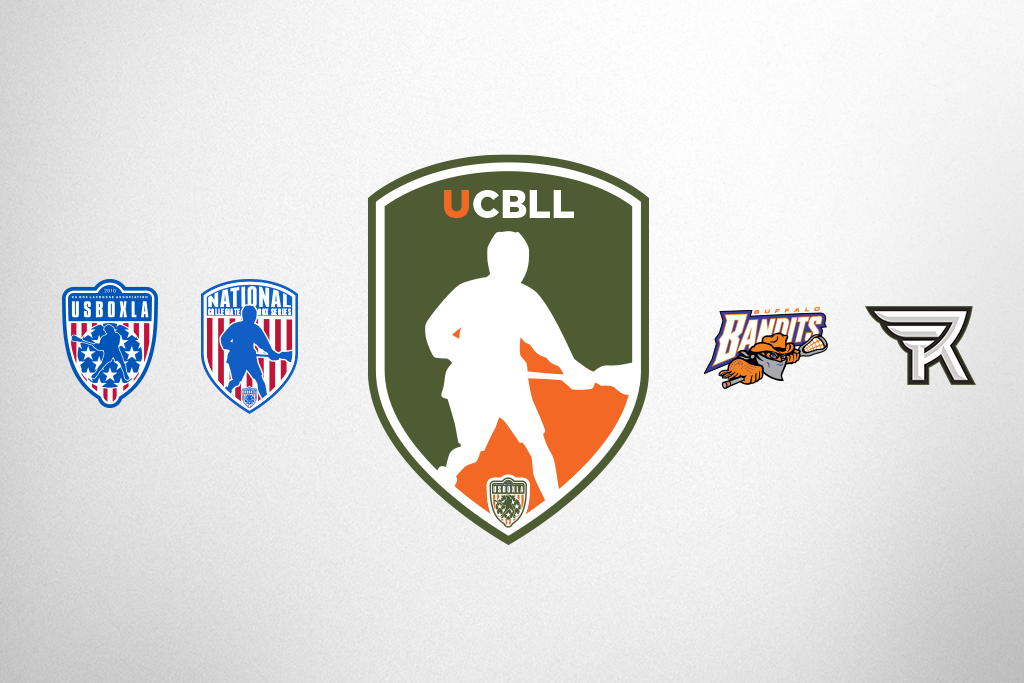 As with the CTCBLL, the Upstate league will officially begin playing as a full-time member of the NCBS this summer, while the CCBLL enters its fourth season in Denver, and the OCBLL its third with teams based in both Columbus and Cleveland.

“In quick succession of the Connecticut announcement last month, we are excited to welcome an Upstate New York league to the National Collegiate Box Series,” said NCBS Commissioner, Niko Blankenship. “This addition not only brings the game to a popular part of the country for the sport, but gives us another league in National Lacrosse League cities as we continue to try to grow this level of the sport across the United States.

“In addition, the Upstate New York league will give us a fourth team at the NCBS Championships this August, bringing even more attention and legitimacy to the event that will run in conjunction with USBOXLA Nationals this summer. I’d like to thank the Buffalo Bandits and Rochester Knighthawks for their support with getting this league into motion.”

The Bandits and Knighthawks franchises, both managed by Pegula Sports and Entertainment (PSE), will operate the four-team loop, providing a highly competitive, skilled, and structured environment for the best players residing in the Upstate New York area, and even beyond those boundaries.

“The Buffalo Bandits are thrilled to partner with the Rochester Knighthawks and USBOXLA to offer this exciting opportunity in the Upstate New York region,” said Buffalo Bandits Senior Director of Operations, Scott Loffler. “Box lacrosse is one of the fastest growing sports in the country, and with the rapid expansion of the National Lacrosse League, we feel this type of league will provide college lacrosse players the training needed to take the next step after graduating.

“There are many talented lacrosse players in this region, as well as over 90 college programs across all levels, so we anticipate this league to be highly competitive and successful.”

Last year, 200 American collegiate players competed in the NCBS in Colorado and Ohio between the months of June and August. The OCBLL’s Rivermen captured the first-ever NCBS National Championship against the CCBLL’s Fighting Bison. Both leagues attracted some of the top collegiate talent competing today, many of which are already having even greater impacts on their school seasons just weeks into the 2020 NCAA campaign.

Knighthawks General Manager and former NLL standout, Dan Carey, who excelled both on and off the field while attending Buffalo-based Canisius College, is looking forward to providing Americans with a similar box lacrosse environment to the one he experienced while playing the sport in Peterborough, Ontario.

“We are excited to help bring a collegiate box lacrosse league to Upstate New York,” said Carey, who had a successful seven-year NLL career playing for both the Colorado Mammoth and Toronto Rock. “With the talent that surrounds the area, I am thrilled to see this opportunity for the players to develop and showcase their skills.”

In the coming months, the UCBLL will be confirming 2020 team brands, this year’s coaching staffs, their inaugural NCBS regular season schedule, and more.

Interested in playing in an NCBS league in Colorado, Connecticut, Ohio or New York in 2020? Click or tap here to submit your name into the 2020 NCBS player pool. A representative from your selected league will contact you soon with more information on how you can be considered for an NCBS roster this year.

About USBOXLA
The US Box Lacrosse Association (USBOXLA) is the country’s largest and most recognized box-specific governing body operating today. USBOXLA is a 501(c)3 charitable corporation whose mission is to develop and promote box lacrosse in the United States through a unified organization that provides high-value services, programs, and benefits to its members. Founded in 2010 by current University of Denver Associate Head Coach, Matt Brown, and former National Lacrosse League player, Shaydon Santos, USBOXLA has grown from a small regional association to one that presently serves over 25,000 individual members all over the US, all playing box lacrosse the right way

About Pegula Sports and Entertainment
Pegula Sports and Entertainment (PSE) is a management company that streamlines key business areas across all Pegula family-owned sports and entertainment properties, including the Buffalo Bills, Buffalo Sabres, Buffalo Bandits, Rochester Americans, Rochester Knighthawks, Harborcenter, Blue Cross Arena, Black River Entertainment, ADPRO Sports, PicSix Creative agency and numerous hospitality properties. PSE aims to be a leader in the sports and entertainment industry by bringing together the individual resources, capabilities and talents of each of its entities to create a cohesive and sustainable brand that together represents the Pegula family’s interest. PSE’s mission is exemplified by its One Buffalo initiative, which unites Western New York and serves as a representation of teamwork through a deeper connection between Buffalo sports teams, fans and the community.