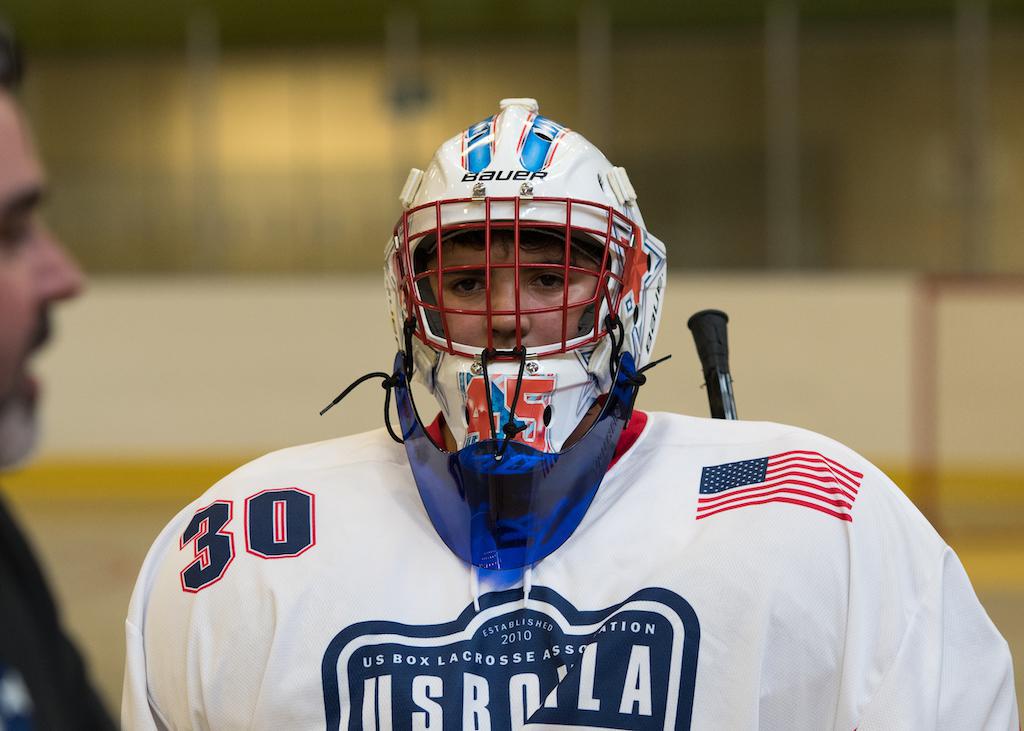 The US Box Lacrosse Association (USBOXLA) has selected the 63 players that will be representing Team USBOXLA West at this year’s Trevor Wingrove Memorial Tournament in Coquitlam, British Columbia, and the USBOXLA Nationals in Huntington Beach, California.

This year marks the first time the Team USBOXLA program has been split into an East and West roster. The West tryouts took place during the inaugural USBOXLA Western Invitational in Las Vegas, Nevada earlier this year. Over 150 players from the region participated in the tryouts, while even more submitted applications online for a chance to be selected for these highly skilled teams.

Today, USBOXLA confirms which of those elite American box lacrosse players have been selected to represent the Team USBOXLA program in 2020.

The 63 players, comprised of players from the Pee Wee, Bantam and Midget divisions, will look to equal or better the double silver-medal showing at last year’s Trevor Wingrove Memorial Tournament, where Team USBOXLA finished with their strongest showing since first attending the prestigious BC-based event in 2016.

The following players (*goalies) have been selected to represent Team USBOXLA West this spring and summer: