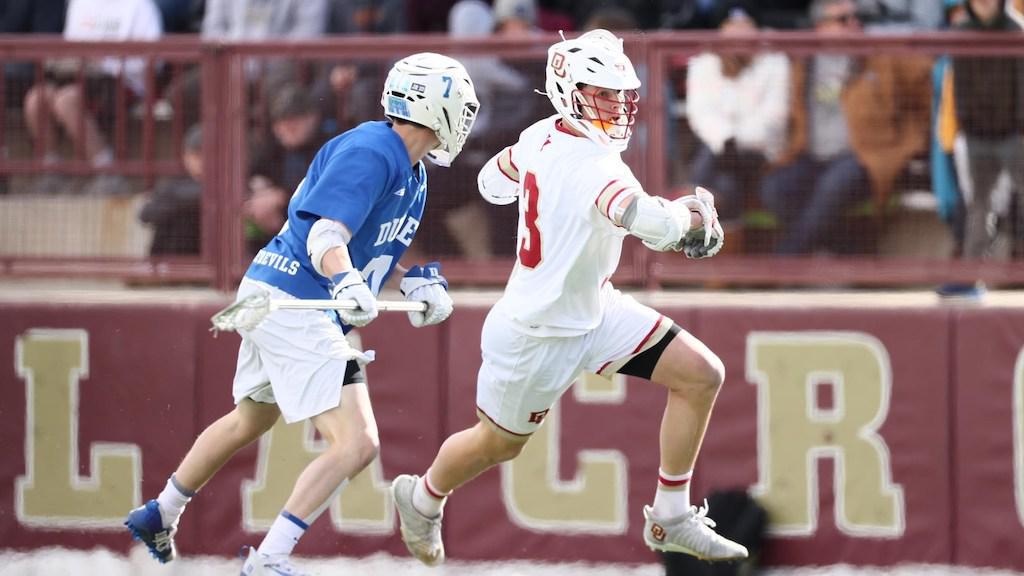 It’s been quite the past several months for the University of Denver’s Jack Hannah, who today was named as one of Inside Lacrosse’s 2020 Maverik Men's DI Media All-Americans.

The junior offensive midfielder was named to the list’s first team after an outstanding season with the Pioneers, which of course was cut short due to the ongoing COVID-19 pandemic, Inside Lacrosse stating, “The 2020 All-America selection is unique due to the truncated nature of the season, but it was important to recognize the accomplishments of the players.”

Last year, Hannah was honored as the Ohio Collegiate Box Lacrosse League’s MVP after an equally impressive National Collegiate Box Series season with the Rivermen, leading both the league and nation in virtually every offensive category (84 points in 12 games). He followed that up by capturing the first-ever NCBS National Championship with his Columbus-based club, and was later ranked #1 in USBOXLA’s inaugural Best in Box: NCBS Top 40 late last year. 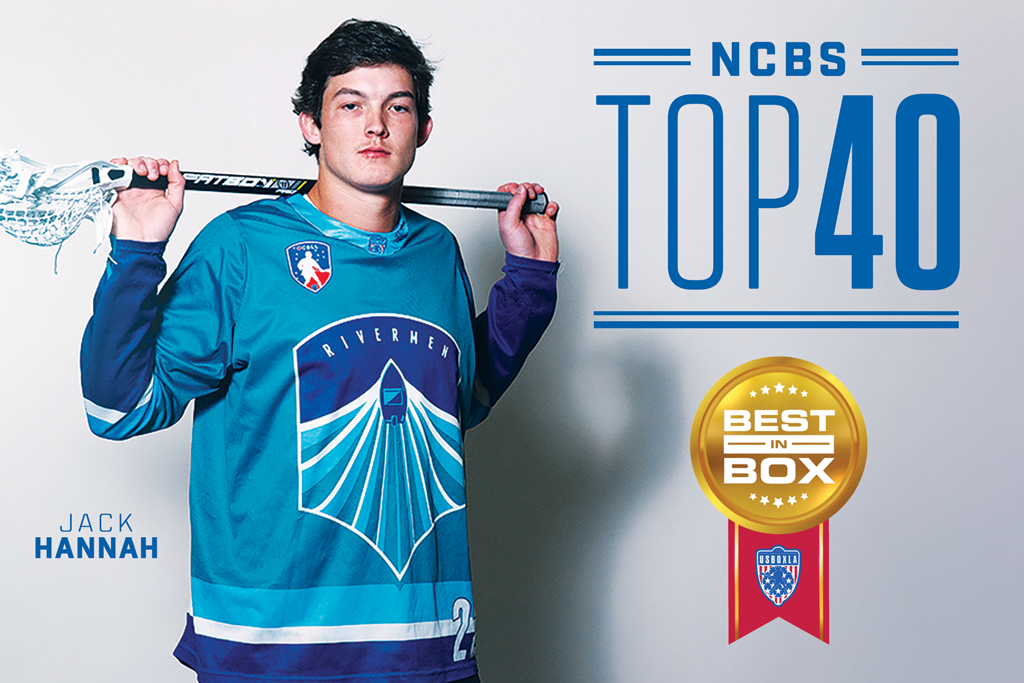 At DU in 2020, Hannah led the DI program with 17 goals, while also adding 10 assists and scoring the school’s first-ever sock trick (6 goals in one game).

During a recent interview with Denver Head Coach, Bill Tierney, the collegiate coaching legend told ESPN Analyst, Paul Carcaterra, that Hannah was “the most competitive player he has ever coached”.

Hannah also previously played for Team USBOXLA’s U18 program, posting record-high offensive totals for the Americans during their impressive 2017 tour of British Columbia (25 points in 5 games), where they played high-profile Canadian clubs from cities like Burnaby, Coquitlam and Langley. Team USBOXLA went 4-1 in their series of exhibition games that summer, the U18 program’s best record to date.

Hannah was one of a number of players with box lacrosse backgrounds to earn a spot on IL’s All-American teams, the publication further stating, “The regular contributors to Inside Lacrosse and the Maverik Media Poll were tasked with picking four teams worth of players, with selections at attack, midfield, face-off, SSDM, LSM, defense and goalie.

“The players were put into three teams based on points, with the honorable mention selections determined by players who received multiple votes but not as many those in the first, second and third teams.”