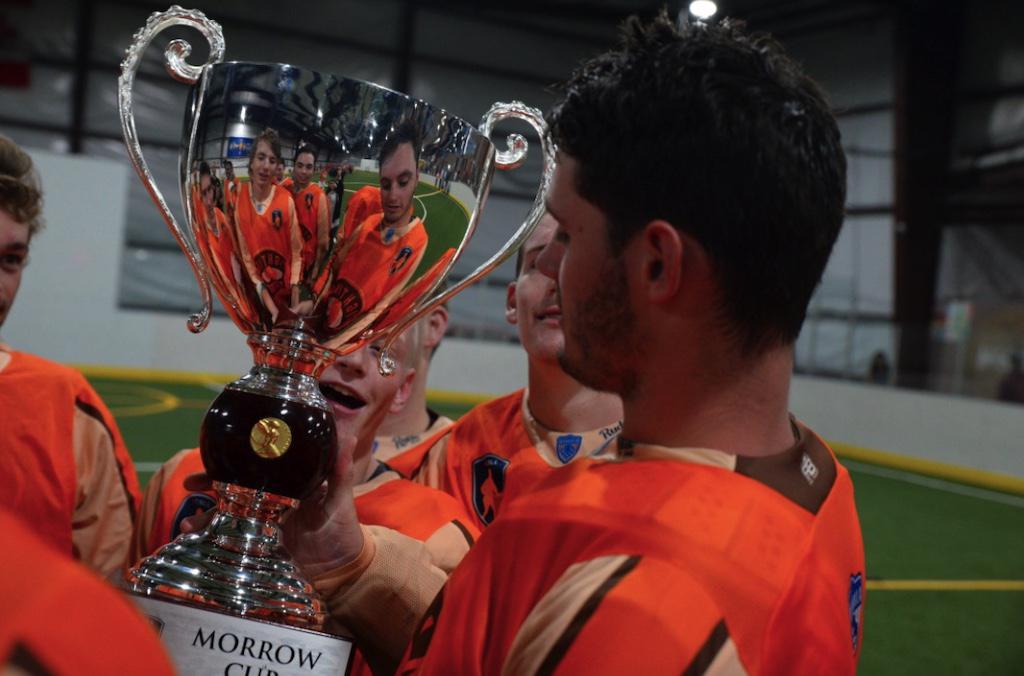 Colorado was the first state to form an NCBS league in 2017. Since then Ohio, Connecticut and Upstate New York have also officially been added to the series. (Photo: CCBLL)

In addition to playing for a recognized NCAA program (DI, II or III), interested Canadians must register and take part in the league’s player combine and draft in order to play a full season.

Any Canadians registering after the league’s pre-season combine and draft, will be placed on a waiver wire where teams specific to the league they registered for will have the opportunity to pick or pass on the player through a predetermined selection order. A previously rostered player cannot be dropped to create space for a player selected off the waiver wire. An NCBS team will require an already available roster spot or trade a player(s) to make room for anyone they are selecting via the waiver.

An NCBS team can have a maximum of 4 Canadians rostered at any one time during a single season through the following scenarios: 4 runners OR 2 runners and 1 goalie OR 2 goalies.

While the NCBS was created to allow more American collegiate players to get better for their upcoming school season and increase their chances of one day playing in the National Lacrosse League, the inclusion of experienced Canadian box lacrosse players also allows the NCBS to create an even higher skilled and competitive environment for American college athletes. This new rule will give Canadians interested in taking part in the NCBS an opportunity to compete in these leagues, but also provide the best possible training and playing environment for Americans looking to improve through an NCBS season.

Representatives from each league as well as the NCBS management team were consulted prior to finalizing this newly implemented roster rule.

The 2020 NCBS seasons in Colorado, Connecticut, Ohio and Upstate New York are still tentatively scheduled to start as planned. USBOXLA and NCBS officials are continuing to monitor the ongoing COVID-19 pandemic and the required distancing and isolation measures being implemented by all levels of government.

Players interested in taking part in an NCBS league this summer can apply at usboxla.com/college-play. If NCBS seasons are cancelled, players will be fully refunded.