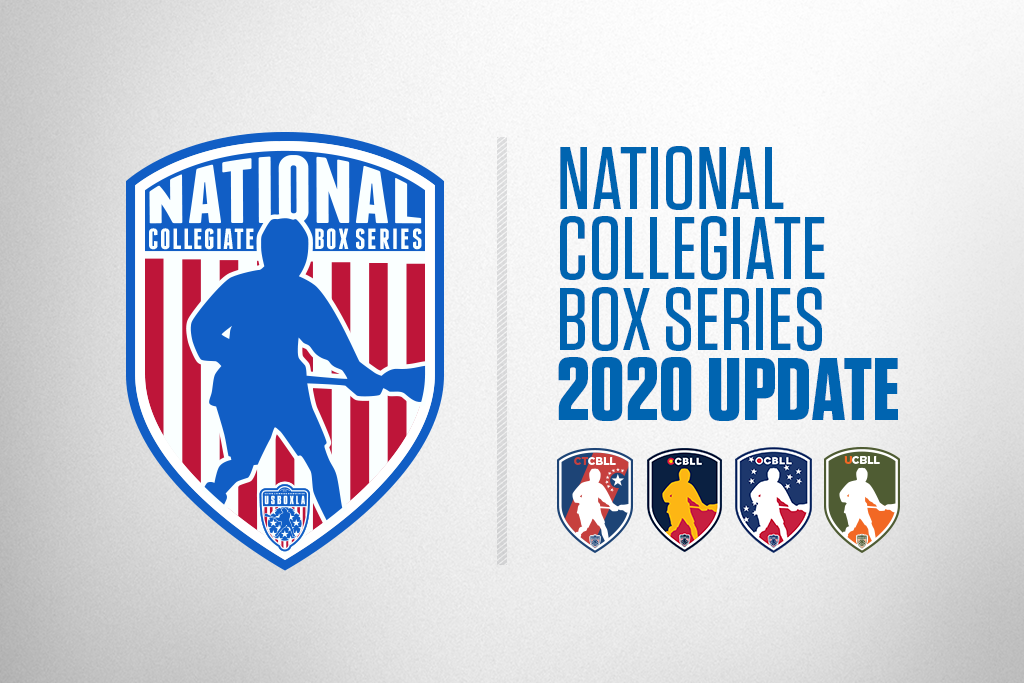 The 2020 NCBS National Championship will also not be taking place this summer.

Although government officials in Colorado and Connecticut have proposed the reopening of both states – albeit in two very different approaches – USBOXLA, NCBS and league officials do not feel hosting games within those proposed rollouts would allow for either sanctioned league to ensure the required health and safety standards are met for participating players, coaches, officials and other staff.

OCBLL league management have been closely monitoring state-required safety measures during the recent gradual reopening of Ohio, and are still optimistic a shortened season can be accomplished this summer. The league’s new proposed 2020 schedule includes the following key dates:

“Although hugely disappointing, as previously stated several times since the pandemic began back in March, the health and safety of the athletes participating in our leagues is our number one priority, and always will be,” said NCBS Commissioner, Niko Blankenship. “After closely reviewing the proposed reopening of Colorado and Connecticut and the various phases that included, fitting even a shortened season in either state was not advisable.”

Prior to the pandemic, the 2020 NCBS season would have included 20 college-aged teams and upwards of 400 roster opportunities across the four previously mentioned regions. Last year, the OCBLL’s Rivermen captured the first-ever NCBS National Championship at the USBOXLA Nationals in Irvine, California.

Additional NCBS updates, for Ohio and otherwise, will be made in coming weeks. Players in Colorado, Connecticut and Upstate New York that had already paid partial or full registration fees will be contacted by a league representative about refund options shortly.