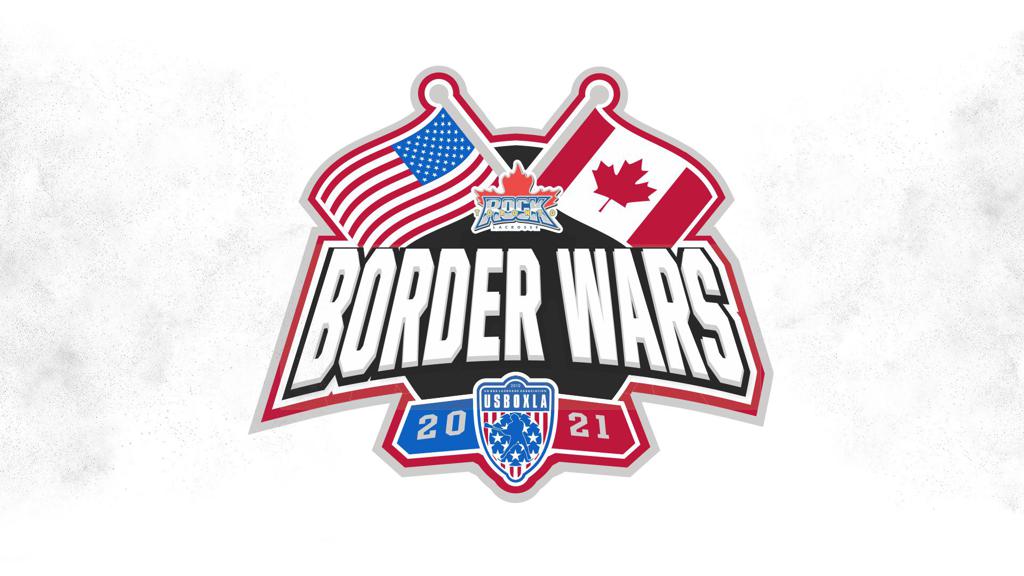 The highly skilled event will be played at the world-class Toronto Rock Athletic Centre (TRAC) in Oakville, Ontario from December 17-19, 2021. The 80,000 square foot, state-of-the-art facility features two turf rinks and has previously hosted prestigious events like the NLL Entry Draft and Jr. NLL Tournament, as well as serving as the home of six-time NLL Cup winners, the Toronto Rock.

In addition to the Rock Stars, USBOXLA clubs from California (Cali*Lax ALL-STARS), Colorado (Denver Elite), and other soon-to-be-announced states will be competing in this inaugural tournament (round robin & playoffs). 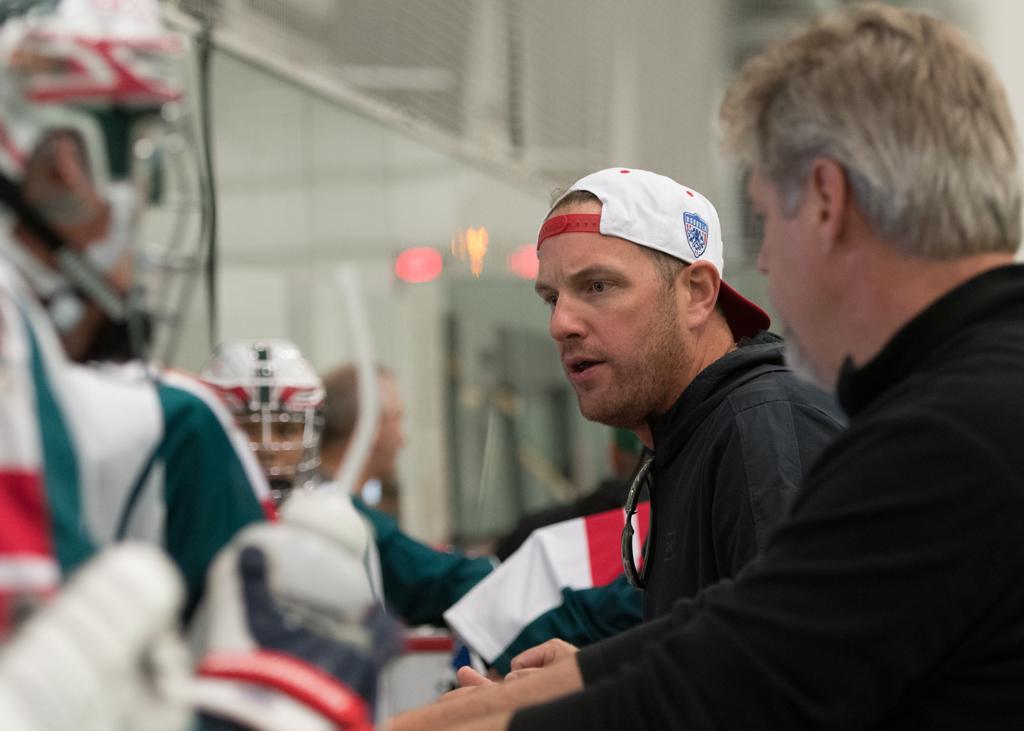 A highly successful coach with Cali*Lax ALL-STARS, Colin Doyle and the Rock Stars will be hosting USBOXLA’s best in December. Photo: Sherri Thompson

TRAC Athletics Director, Rock Stars Coach, and NLL & Toronto Rock legend, Colin Doyle, has also spent the last several years working with USBOXLA and is excited about the level of competition that will be showcased at Border Wars.

“I’ve seen firsthand how extremely talented these American teams are,” said Doyle, who has coached Cali*Lax clubs to gold medals at the USBOXLA Nationals, Calgary’s Canada Day Tournament, and other high-level events over the last several years. “Border Wars will have some of the best box players not only from the province competing, but the best from the United States as well. This is going to be a really unique, special, and exciting event.”

The invitation-only tournament will be subject to current COVID-19 restrictions. The December dates will be for boys only, while a girl’s edition of Border Wars will be announced at a later date.

Interested in playing for the Rock Stars and competing at Border Wars? See the program’s official announcement here, and click or tap here to register for upcoming Evaluation (boys) and ID (girls) Camps.

The Rock Stars are a highly skilled field and box lacrosse program that provides players with the best available coaching, training, and competition in the country while travelling and hosting elite events in Canada and the United States. The Rock Stars includes boys’ and girls’ teams starting at the U12 level and all the way up to U17, as well as a developmental program for U11s.

About the Toronto Rock
The Toronto Rock are a member of the 14-team National Lacrosse League and have won six NLL Championships. Those six championships tie the Rock for the most championships in league history and the franchise has accomplished that feat in just 22 seasons. The team plays their home games at Scotiabank Arena in front of an average of approximately 10,000 fans per game from December to May. Bleacher Report Live is the official broadcaster of the Toronto Rock and the NLL, streaming games to a worldwide audience. To learn more about Toronto Rock visit torontorock.com.