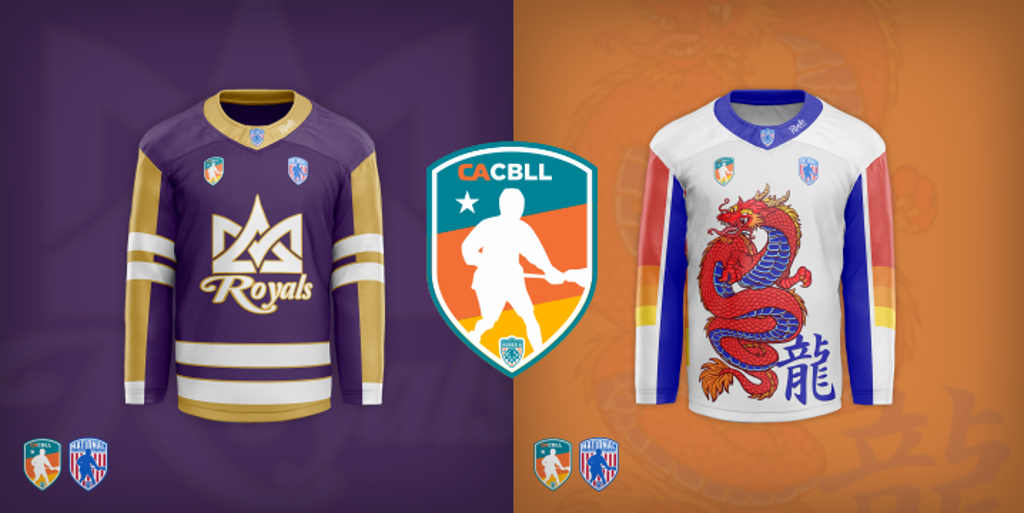 “As the modern home to youth box lacrosse in the USA, we are extremely excited to bring the CACBLL to California,” said USBOXLA Co-founder and President Shaydon Santos. “There's some great, talented box players here in California that have spent many summers playing box in Canada. So, this allows our graduated youth players a chance to play high level box at home and also to introduce the sport to NCAA players who are new to the game."

With San Jose serving as the home to USBOXLA and the highly successful Cali*Lax ALL-STARS program, it was only a matter of time before the NCBS laid down roots on the west coast. Founded in 2010 by current University of Denver Associate Head Coach Matt Brown and former National Lacrosse League standout Shaydon Santos, the US Box Lacrosse Association has grown from a small regional association to one that presently serves over 25,000 members. USBOXLA Nationals, which is hosted in California, has become the marquee event of the year, and serves as the premier box lacrosse tournament in the United States.

“We are very excited to bring the NCBS to Southern California,” said Holding, who also oversees the Jr. Seals program. “We have some incredibly talented high school programs here that send players all over the US to play in the NCAA. Now these players will have an opportunity to play box lacrosse and keep developing their skills during the summer months.” 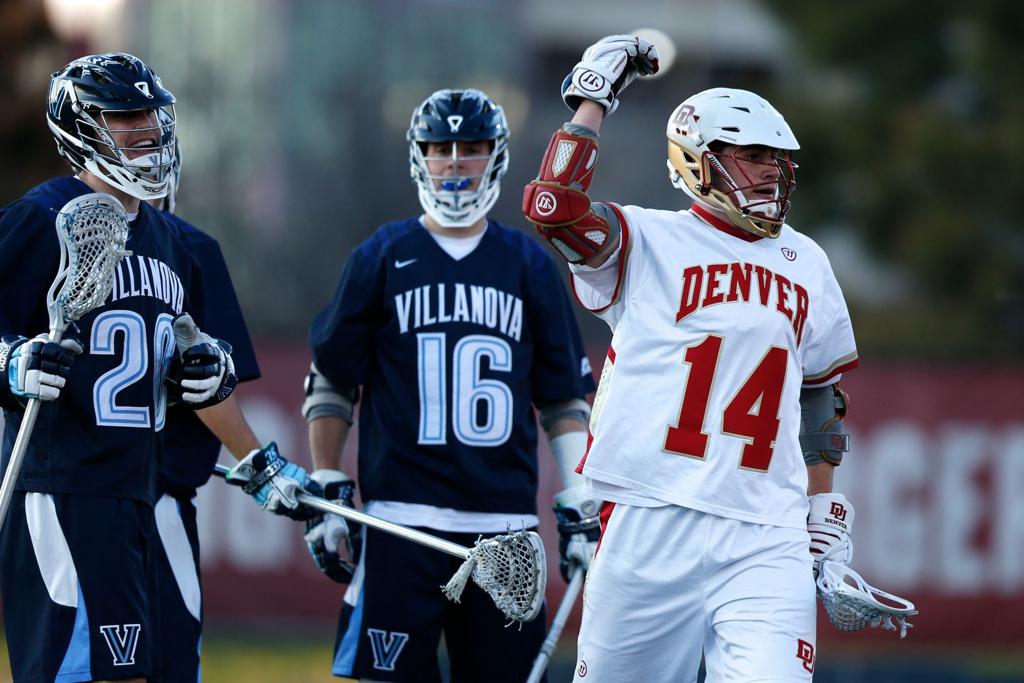 “The National Lacrosse League continues to grow and more opportunities will present themselves to American-born players as they continue to learn, play and excel at the box game,” he added. “Playing in the CACBLL will give these players the chance to learn the box lacrosse game by some of the best coaches in the game and compete for a roster spot in the NLL once they are done with school.”

In the first season, the CACBLL will feature two teams, the Royals and the Dragons. The clubs will practice throughout June and July and play a two-game and three-game series. The final showdown will be hosted at Pechanga Arena, which is the home of the NLL’s San Diego Seals. The CACBLL will give California players an opportunity to elevate their games and succeed at the next levels.

“There's talented NCAA players here in California that haven't played box yet, so this gives these players an opportunity to develop in the summer months as they compete for roster spots, playing time and perhaps a future in either the PLL (Premier Lacrosse League) or NLL,” said Santos. “You can't ignore guys like Jeff Teat and Mac O'Keefe and the countless others before them. They are great because of box. They have a distinct advantage over non-box players. The CACBLL gives players this opportunity to become better during the summer months.” 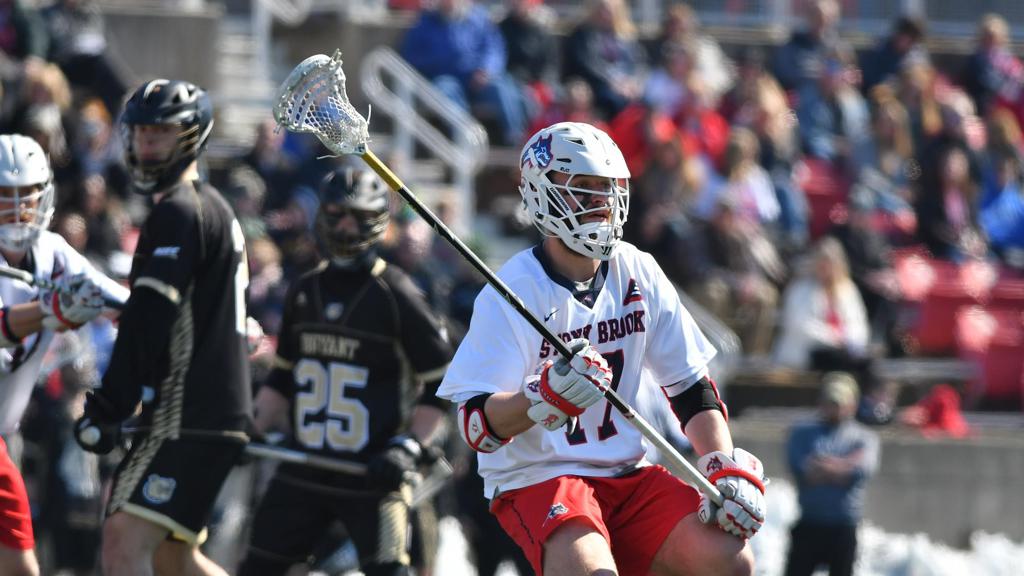