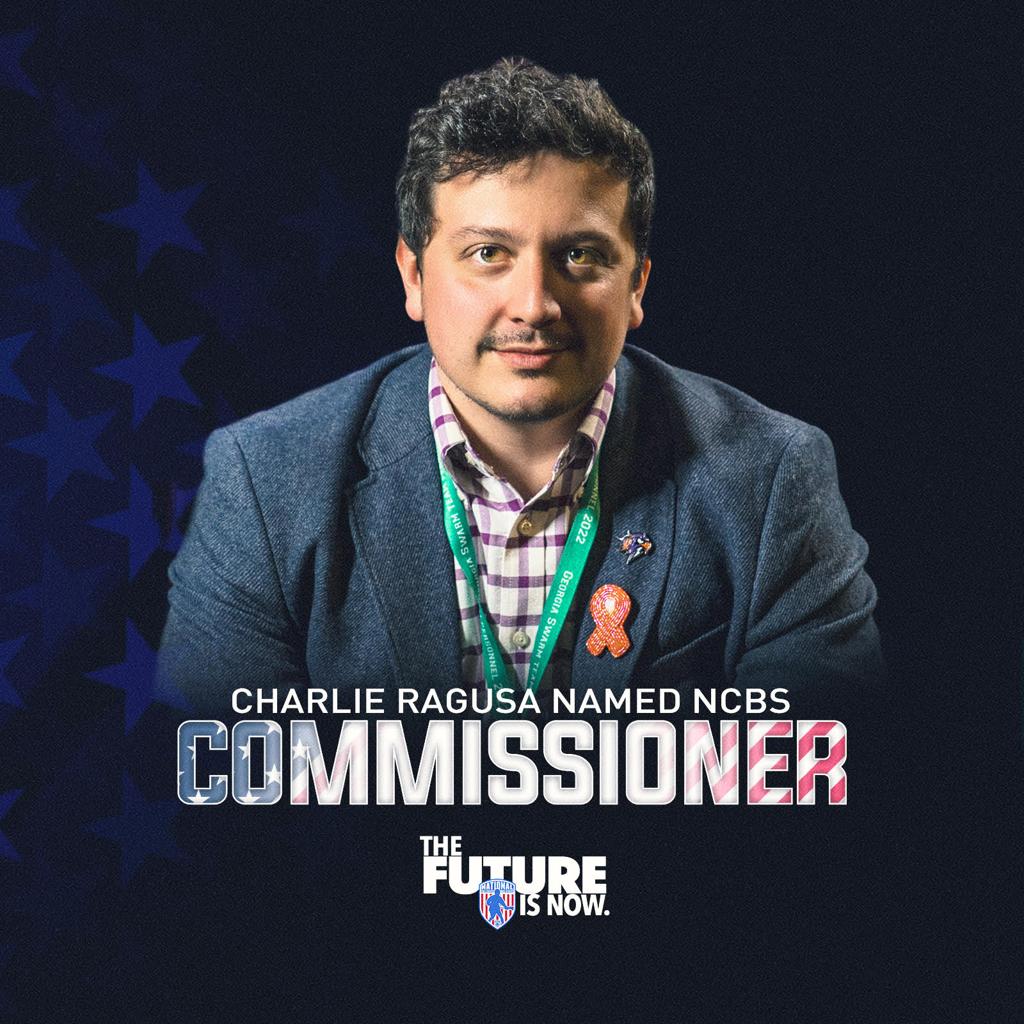 “I’ve had the honor of working with Shaydon (Santos), Jessie (Gallant), and the USBOXLA team for several years and I truly believe we are at the tipping point for box lacrosse in the United States” said Ragusa. “I’m incredibly excited to witness the growth of the NCBS firsthand and further build upon all the efforts Niko Blankenship put in to expanding the league.”

Ragusa has been on the ground floor of the growth of the collegiate box series as part of the initial team to lay the foundation for the NCBS in Rochester and Buffalo and creating the vision for a multi-city growth strategy.

Currently, he is the owner and operator of Lucky Penny Media, which works with organizations such as Princeton men and women’s lacrosse, The Faceoff Academy, 2Way, Trilogy, Turtle Island Lacrosse, JW1 lacrosse, and serves as a business consultant for local non-profits in Rochester and other lacrosse entities.

Ragusa also serves the lacrosse communities on multiple levels. He has worked as the communications manager for the Iroquois Nationals since September 2019, when he oversaw all digital aspects for the team at the WILC in BC. He has worked the Super Sixes in Baltimore (2021) and will accompany the Iroquois to The World Games in Birmingham, Ala. (July), and the U22 tournament in Limerick, Ireland (August).

One of his main areas of expertise lies in the promoting of the National Lacrosse League from his position consulting and overseeing social media and digital content with the Halifax Thunderbirds. He was he one of the driving forces for the organizations rebrand when it relocated from Rochester, NY to Halifax. He also spearheaded the Thunderbirds’ military initiatives from 2015-20 in Rochester and Halifax, raising over $70,000 for local veterans programming. Ragusa also spends time as an advocate for mental health initiatives as well as inclusion and gender equality in sport.

The 2014 St John Fisher Sport Management graduate began his career in sports in 2010 as a game presentation intern with the previous Rochester Knighthawks.

Hired full time as an account executive with the Knighthawks in September of 2013, he assisted in building out the Jr. Knighthawks Academy and five-year plan alongside professional players Brad Gillies and Joe Walters, securing a partnership with USBOXLA. During his tenure with the Knighthawks, he also worked five seasons as equipment manager of the Rochester Rattlers (Major League Lacrosse).

Ragusa will bring his business acumen and extensive lacrosse background to his role with the NCBS.

“Charlie Ragusa has put his heart and soul into growing the game of lacrosse. I can’t think of a better person to serve as the commissioner of the NCBS,” said Upstate Collegiate Box Lacrosse League co-commissioner Craig Rybczynski. “His vision and creativity will allow our league to grow and thrive for years to come."