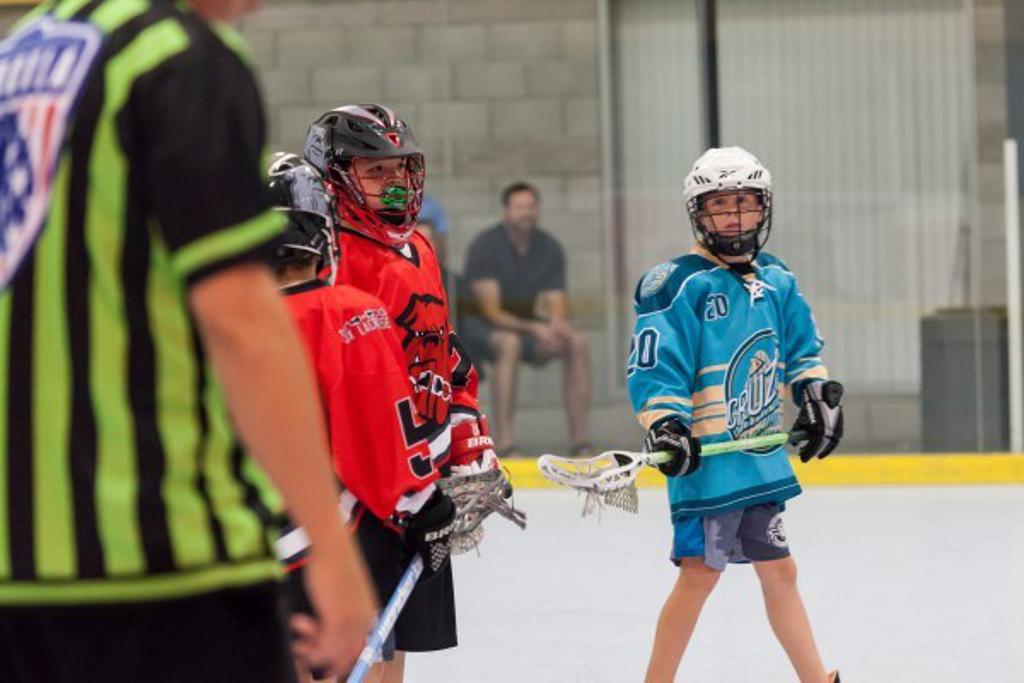 The US Box Lacrosse Association has released the sixth edition of the USBOXLA Rule and Situational Book to members this week.

The document, which regulates USBOXLA-sanctioned game play that all members must adhere to, is considered the safest and most structured set of rules governing the game of box lacrosse in the United States today.

The USBOXLA Rule and Situational Book includes both administrative rules and rules of play. Administrative rules include areas such as setup and preparation of the game, length of games, floor markings, arena size and officiating, while rules of play are in-game rules that deal with goal scoring, penalties, equipment and player conduct.

USBOXLA directors, coaches and players can access the 2017 USBOXLA Rule and Situational Book through the academy or membership sites using their previously supplied login credentials.

The USBOXLA Rule & Situational Book is reviewed every year after the completion of the USBOXLA Nationals in August. Contributors include USBOXLA Co-Founders Matt Brown and Shaydon Santos, USBOXLA Director of Officiating Adam Gardner, as well as essentially all members, who are able to submit questions, ideas and improvements to the document throughout the year. Those submissions are addressed during the review process.

Every year the trio meets with the goal of ensuring USBOXLA is offering its membership – which will reach the nine thousand member mark shortly – the safest version of the sport possible. While some rules do reflect the National Lacrosse League, the Canadian Lacrosse Association or even the Federation of International Lacrosse rule books, the USBOXLA Rule and Situational Book is unique and customized specifically for the current American youth market.

"Our number one priority is always safety." –Shaydon Santos

While each previously mentioned organization’s rules are ideal for their own landscape, the USBOXLA Rule and Situational Book even further addresses safety, consistency and clarity for an American audience learning a version of the sport that is still considered new in the country.

The rules still allow USBOXLA members to learn and experience box lacrosse like Brown, Santos, Gardner and so many other Canadians have while growing up north of the border where box lacrosse has thrived for many decades. Team USBOXLA and member clubs regularly travel to Canada every summer and are easily able to adapt and play within the CLA’s game play and rules, some USBOXLA members even playing at the Intermediate and Junior ‘A’ levels this year.

The USBOXLA Rules Committee also reviews injury reports submitted by all member clubs over the previous year. That data is analyzed and the committee attempts to further improve rules or further educate members on proper game play and technique in order to minimize what are deemed avoidable injuries. USBOXLA’s online training and educational platform – Backstage PASS – is also updated to reflect those improvements.

“Our number one priority is always safety,” said Santos, who notes that the 2017 edition of the USBOXLA Rule and Situational Book includes changes and improvements that offer members the safest set of rules yet. “This process is something we take very seriously every year.

“We want all our members to learn and love the sport, but a big part of getting there is ensuring every USBOXLA-sanctioned game, tournament and event provides a safe environment for not only our players, but everyone involved. I can’t emphasize enough how important this document is for the growth of the game in the US.”

Internally, USBOXLA has also released an even further improved strategy for its officiating program, which includes a tiered system where referees are classified based on experience and skill.

This past weekend, USBOXLA hosted a referee clinic in Denver, Colorado in preparation for the 2017 LXTC Mammoth Elite Box Lacrosse League, which will be entering its second season this upcoming year. Over 20 new Colorado-based referees were certified while using the new 2017 USBOXLA Rule and Situational Book. Upwards of 200 officials have been certified country-wide over just the past two years.