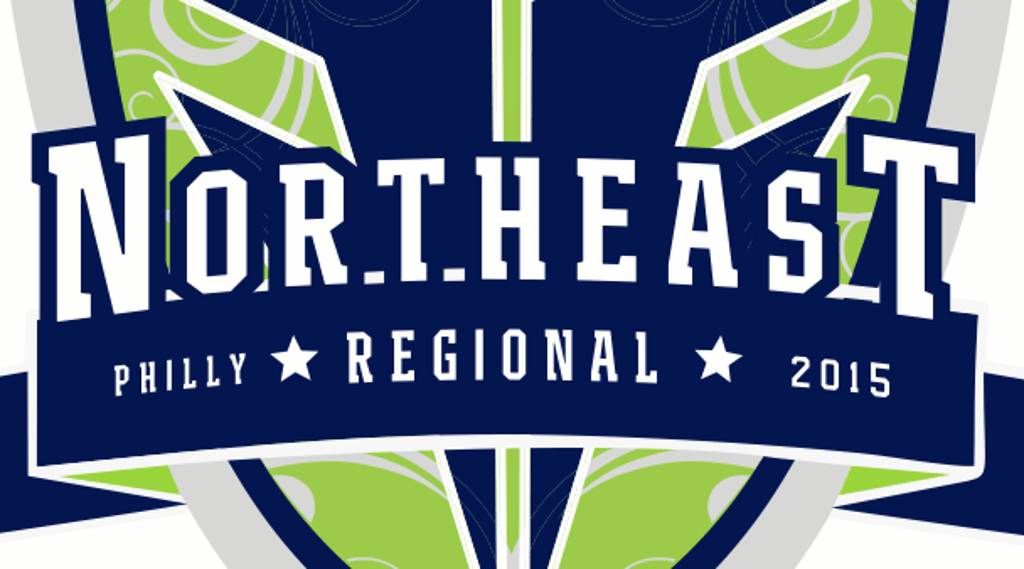 While many players took time off during this past holiday season, some of the best US-born box lacrosse youth did anything but break, instead competing at the second annual, Fusion Lacrosse hosted Northeast Regional tournament in Philadelphia.

The results on and off the turf turned a ton of heads over the three-day event, teams from New York, New Jersey, Connecticut, Massachusetts, Pennsylvania, Delaware, Maryland, Virginia, Ohio and North Carolina competing not just for gold, but a chance to play at the 2016 US Box Lacrosse Association (USBOXLA) Nationals this August in San Jose, California.

The top three finishers in four divisions qualified for this year’s Nationals, the country’s only fully sanctioned annual tournament that features the absolute best of youth box lacrosse in America.

Most impressive at last month’s Regional was the across the board play of Long Island’s Team 91, who captured gold in three separate divisions – High School Open, Junior Varsity and 2002’s.

“This year’s Regional was arguably the most competitive and representative box lacrosse tournament ever on the east coast United States,” said Fusion Lacrosse founder and Penn*Lax All-Stars coach Steve Holmes. “There were no pushovers at this tournament and the work all of these teams put in to prepare for the Regional was very evident.

“This was the highest level of play that our staff has witnessed to date. The power of USBOXLA influence was evident as the certification of referees and team directors led to an extremely well played and consistently officiated and safe event.”

The surprise team of this year’s Regional may have been the North Carolina Box Stars, who went an impressive 4-0 in the stacked Junior Varsity division, dropping the final to a strong Team 91 side 6-0.

North Carolina Box Lacrosse was founded by lifelong box player and now coach Allie George – older cousin of current University of Denver middie Zach Miller – who was impressed with the overall experience his group enjoyed in Philadelphia. “We had an awesome experience playing some really good teams, meeting good people and helping our boys improve,” said George. “Everyone had a blast!”

“The experience left our parents and players with nothing but positive reactions towards box, which is great for the continued growth of the game here in North Carolina.”

Next on the USBOXLA tournament calendar is the Midwest Classic hosted by Resolute Lacrosse (Feb. 13-14).

Full Northeast Regional medal results below and make sure to click the Full Results link for all tournament scores and standings. 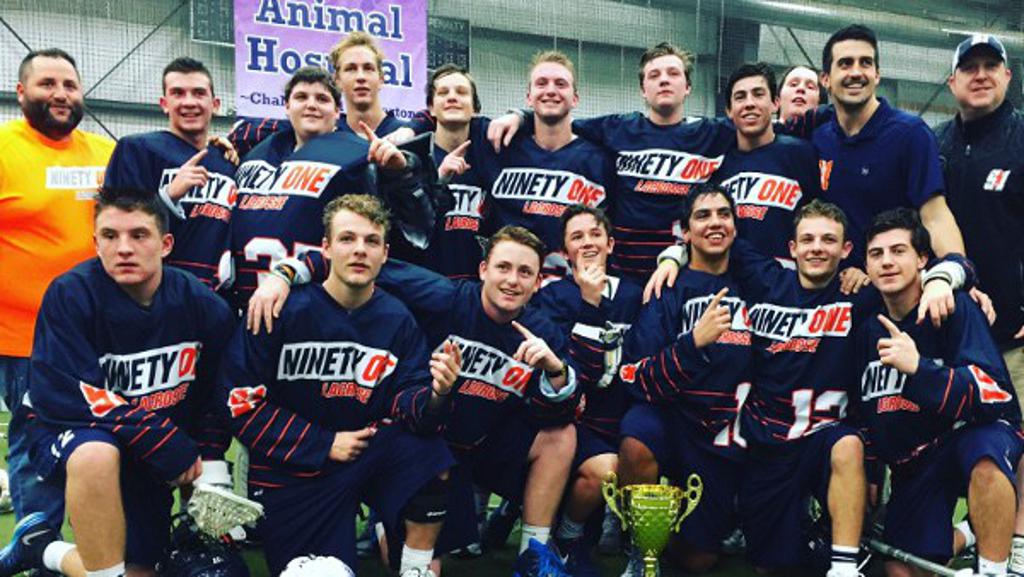