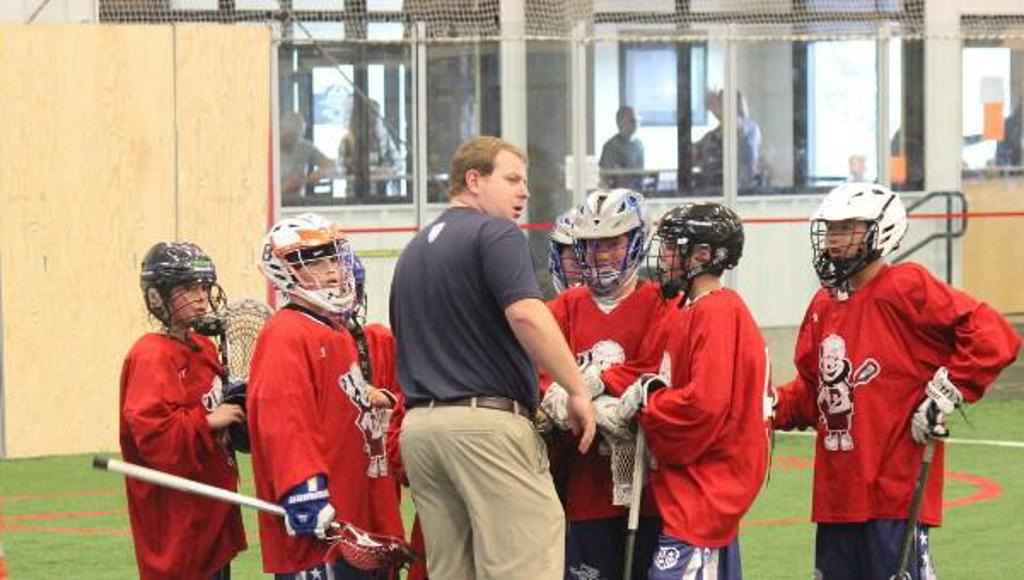 Considered one of the country’s top youth box lacrosse tournaments, US Box Lacrosse Association members LXTC and Denver Elite will be hosting the fourth annual Battle in the Box Elite Cup Tournament in coming weeks (June 11 – 12).

Tournament registration is open to all association member clubs (invite only to non-USBOXLA teams) with spots filling up fast.

The USBOXLA sanctioned event already has teams representing six different states, including of course the host Denver Elite program, which was founded by Bill Tierney, Trevor Tierney and Matt Brown in 2009, shortly after the trio took over the University of Denver men’s lacrosse program.

Like the Pioneers, LXTC and Denver Elite have experienced tremendous success as well, one of the top lacrosse – box or field – developmental platforms in the United States today. So it’s not surprise that the Battle in the Box tournament has also gained a reputation as one of the country’s most competition and well run box events, this year featuring competitive “A” (pee wee, bantam and midget) and “B” divisions (novice, pee wee, bantam and midget).

More information for Battle in the Box and the USBOXLA Academy session can be found below or contact USBOXLA Director or Operations Shelley Jensen (phone 719-232-1252, email shelleyjensen@lxtclacrosse.com) with any questions for either event. 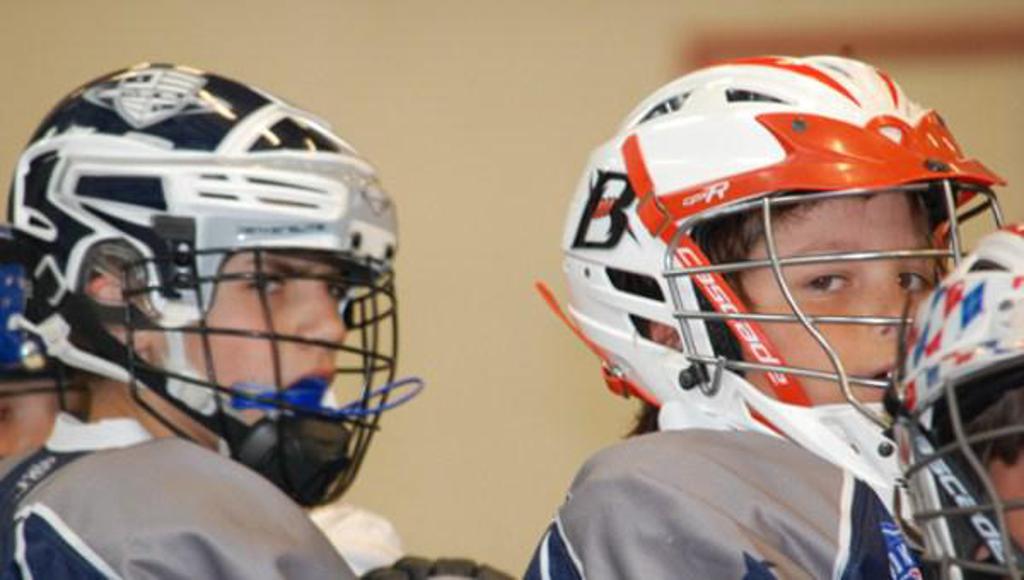 Battle in the Box Info