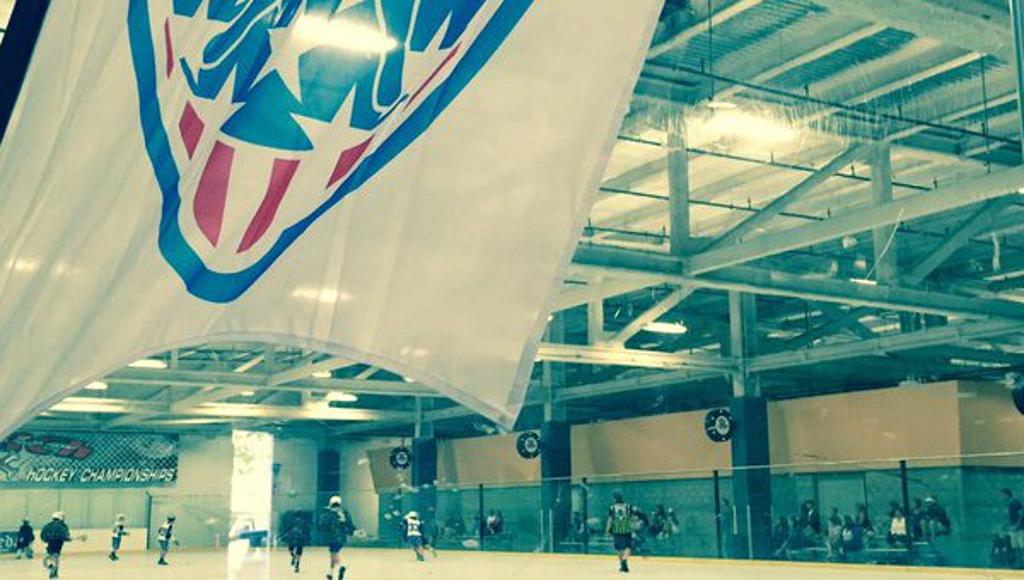 While NCAA DI lacrosse was down to four and the National Lacrosse League had just two left, US Box Lacrosse Association charter member Cali*Lax ALL-STARS had a few more teams to handle this past Memorial Day long weekend.

500 plus players from all over the state of California played in excess of 100 games during this year’s Cali*Lax hosted Bay Area Super Series, which was held at San Jose’s 5-pad Silver Creek Sportsplex. The massive complex will also serve as the host venue for the 2016 USBOXLA Nationals (Aug 5-7).

“It’s been amazing to see how much the Bay Area Super Series has grown over the years,” said USBOXLA co-founder and Cali*Lax founder Shaydon Santos. “To have over 500 kids playing box lacrosse over these past few days, well, it’s incredible.”

“Every year these kids are getting better and better,” added Santos, who has now hosted this event for six springs. “Plus they’re having fun and further developing their skills.”

The event also included referee training, supervision and evaluations, with some officials making a six-hour trek to the event, one even flying in from Portland, Oregon to take part.

“I couldn’t be happier with the progress these officials are making,” said USBOXLA Eastern Director of Officiating Adam Gardner, who conducted 25 supervisions, worked with officials on proper box lacrosse mechanics, penalty calling, positioning and answered an array of rule book related questions.

He also handpicked officials to take part in the Level 2 Certification course, which will take place during this year’s USBOXLA Nationals. This newly established tier was designed to challenge top USBOXLA officials to ensure gameplay is by the exact standards of the 2016 USBOXLA Rules and Situational Book.

As with any USBOXLA event, player safety is an extremely high priority, Gardner saying the same held true during this year’s Bay Area Super Series. “From speaking with various coaches at the event, they were very pleased that player safety was maintained and a focus during every game,” he said. “From the players, parents, coaches and officials, this year’s Super Series was extremely successful, again.”

The next tournament on the USBOXLA calendar is the Battle in the Box in Denver (June 11-12). Since late last year, successful USBOXLA sanctioned tournaments have already taken place in Kentucky, Philadelphia and Columbus.