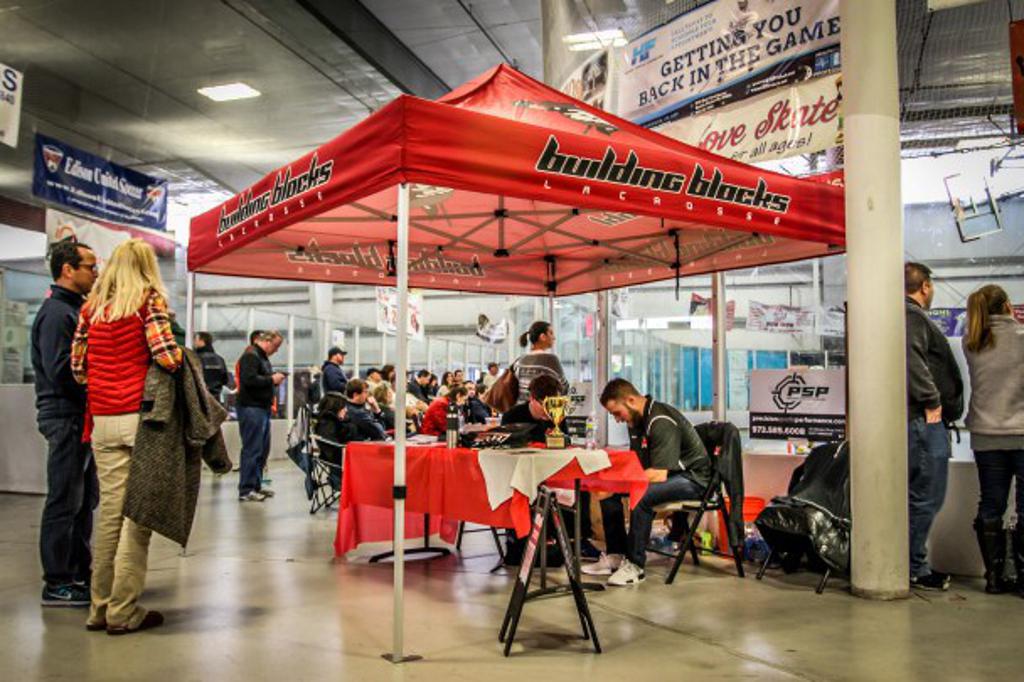 From constant arguments between coaches and officials over inconsistent calls, to injuries happening due to undisciplined and reckless play, and even fights breaking out because of those poorly officiated and often violent games; Russell has sadly seen it all.

Those types of unsanctioned and unsafe tournaments, however, are thankfully becoming a thing of the past in the US, and a big reason for that is due to the decisions forward-thinkers like Russell are making.

“None of those things were a worry for us going into our event,” said Russell in regards to what he’d seen at so many other American youth box tournaments in the past. “Knowing we had a support system behind us through USBOXLA that helped with logistics, rules, marketing, promotion, social media, and just having the USBOXLA name behind us, well, it helped a lot.”

Russell says he was more than pleased with the quality of box lacrosse that was played during the tournament’s double weekend’s worth of action, and credits a lot of that due to the structure provided by USBOXLA, especially on the floor. “One of the big issues we’ve witnessed over the years at various box events is a lack of quality officiating,” he said. “With USBOXLA-certified referees officiating this event, that is no longer a concern for us.

“The USBOXLA officials were fantastic at every age group, from the pee wees all the way up to the high school kids. I can honestly say, the USBOXLA refereeing we got at this tournament is some of the best officiating I’ve ever seen, and that’s the truth.” 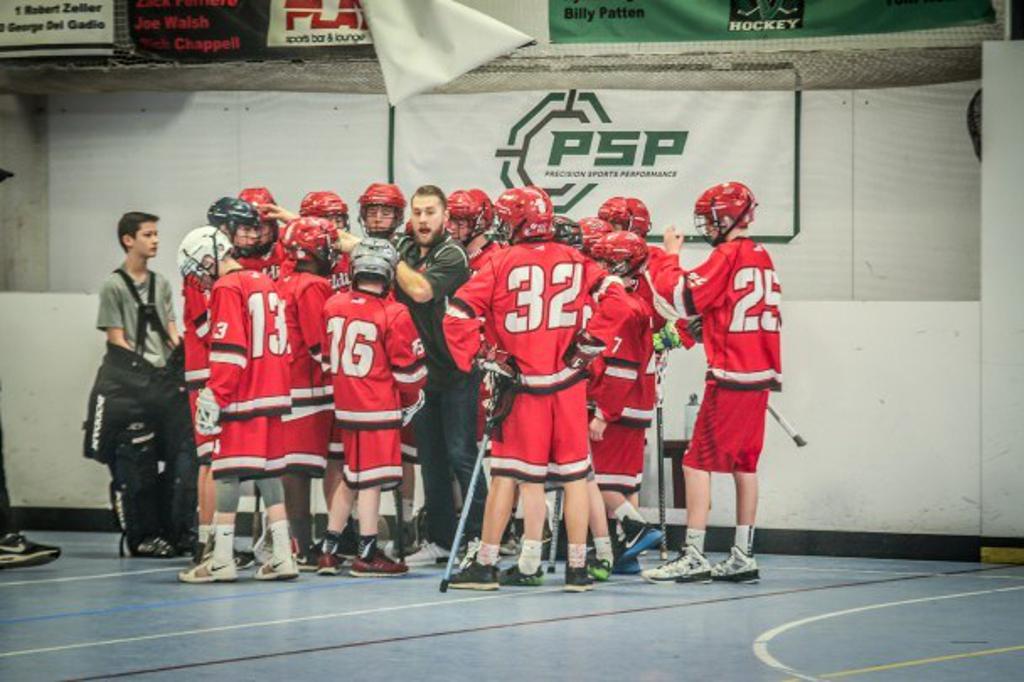 “We want to provide our players and the teams that play in our events a fun and safe environment to play real box lacrosse,” added Russell. “The support we get from USBOXLA allows us to do that and we’re extremely thankful.

“When coaches, players and parents aren’t worrying about all those negative things we’ve seen in the past, you can just concentrate on competing and having a great event. It makes a big difference.”

Days after the 2017 GSBB ended, Russell has already put significant thought into next year’s tournament. “We look at this year’s Garden State Box Battle as a tremendous success and want next year’s to be even more successful for not only BBL, but all the teams competing.”

In 2018 Russell hopes to have more teams, more facilities, more emerging box talent from the region, younger age groups, and hopefully shrinking two weekends into one big one.

“We’re all in when it comes to box lacrosse,” said Russell. “We’ve gone from about 45 players playing box to over 250 today. More and more of our players are showing an interest and we’re seeing a trickle-down effect from our older players to the younger ones.

“We’re fully embracing box at BBL, and from our training to this tournament, it’s been an overwhelming success.”