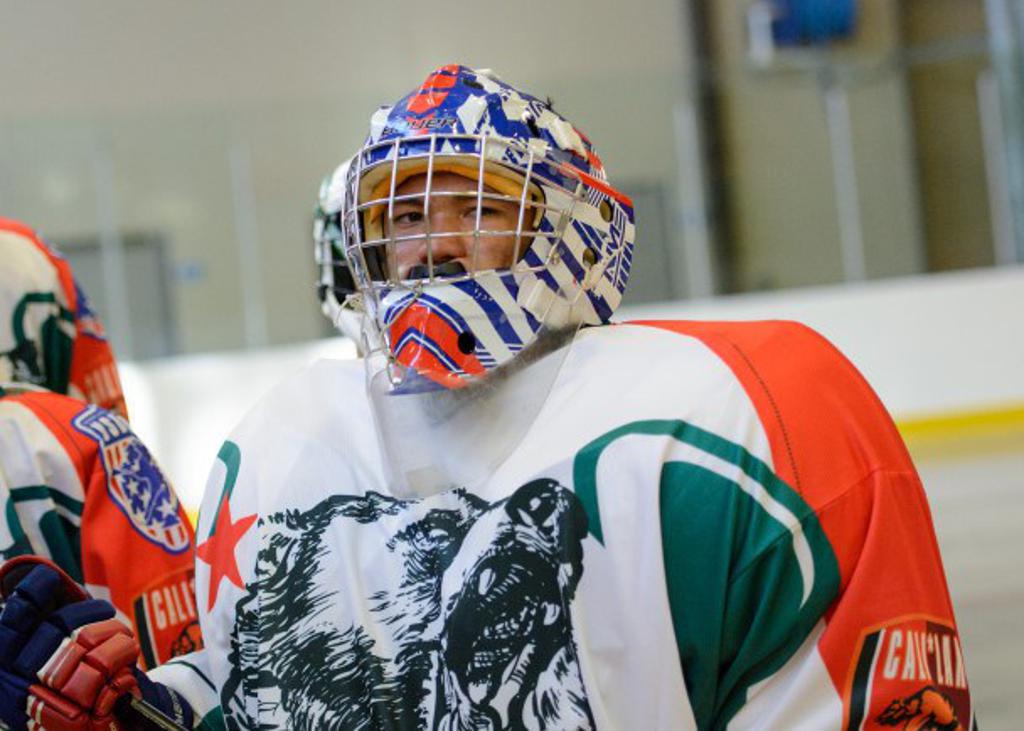 This June, Brodie Merrill will officially join long-time Cali*Lax ALL-STARS coach and fellow lacrosse legend, Colin Doyle, as the pair lead the club’s Midget A (2001) Team on a demanding box and field tour of Ontario, Canada.

After training and exhibition play through April and May, the Cali*Lax ALL-STARS will travel to Oakville, Ontario and begin a demanding tour, that will include:

This Cali*Lax ALL-STARS Midget Team has been coached by Doyle for the past three years, have had many players suit up for Team USBOXLA in Canada, and have also been trained by other leading box lacrosse coaches in the US like Matt Brown, Jamie Shewchuk, John Gallant and Cali*Lax and USBOXLA Founder Shaydon Santos.

“In my opinion, this is the very best U16 box team the USA has ever produced,” said Santos. “These players won gold at the Canada Day Tournament in Calgary when they were bantam A’s. Last year, with largely a minor-aged group, they won the gold medal at the USBOXLA Nationals against very stiff competition from both the US and Canada.  This is a very strong team.” 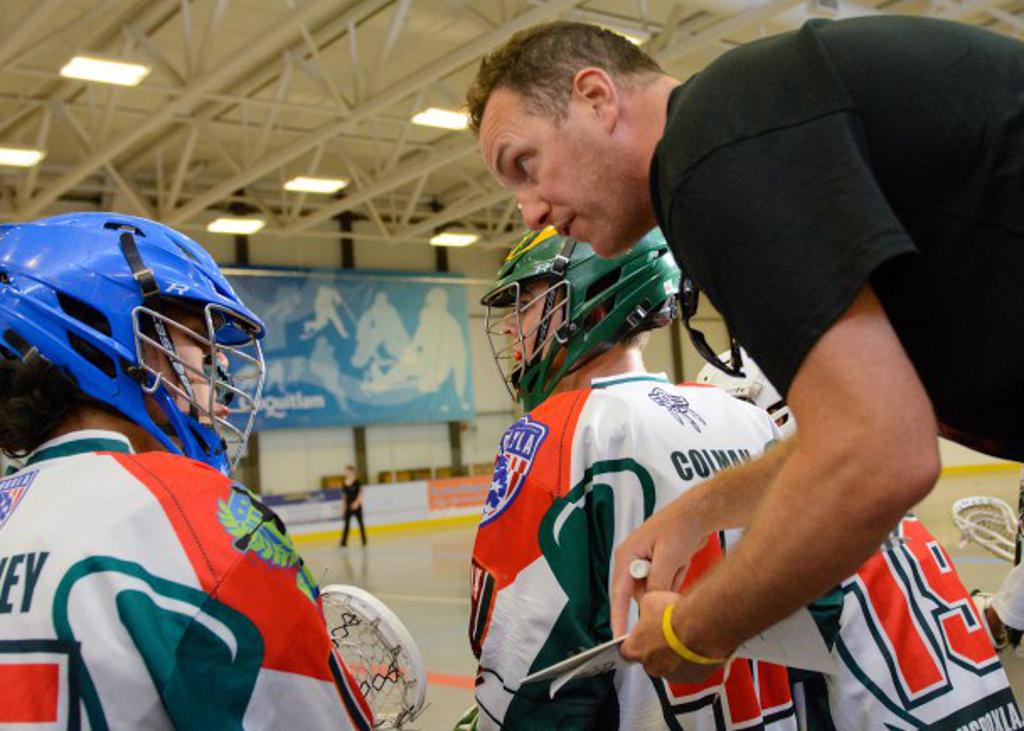 The tournament in Orangeville will include the best box players in Canada, testing the Cali*Lax ALL-STARS against elite-level talent. “We wouldn’t be taking this team to Ontario to play against the very best box lacrosse teams in the world if we didn’t think this team would win,” said Doyle.

The All-Canada Games, hosted by Edge Lacrosse and Merrill’s Hill Academy, will provide that same level of top-level talent, this time on the field rather than the rink. It’s considered one of Canada’s premier collegiate recruiting events, attracting top NCAA coaches and recruiters.

“I think our boys will show very well at this event,” added Doyle. “Traditionally, Americans showcase superior field lacrosse-specific skills at events like this, but this Cali*Lax ALL-STARS team is an accomplished box group too.

“We hope to show recruiters a new kind of American lacrosse player. We want to show them what a truly complete American player looks like today.”

A few roster spots still remain open for this tour (one attack, one middie and one long pole). Players interested in being considered can email Santos at shaydon@usboxla.com. To see the team’s complete 2017 schedule in both the US and Canada, click/tap here.