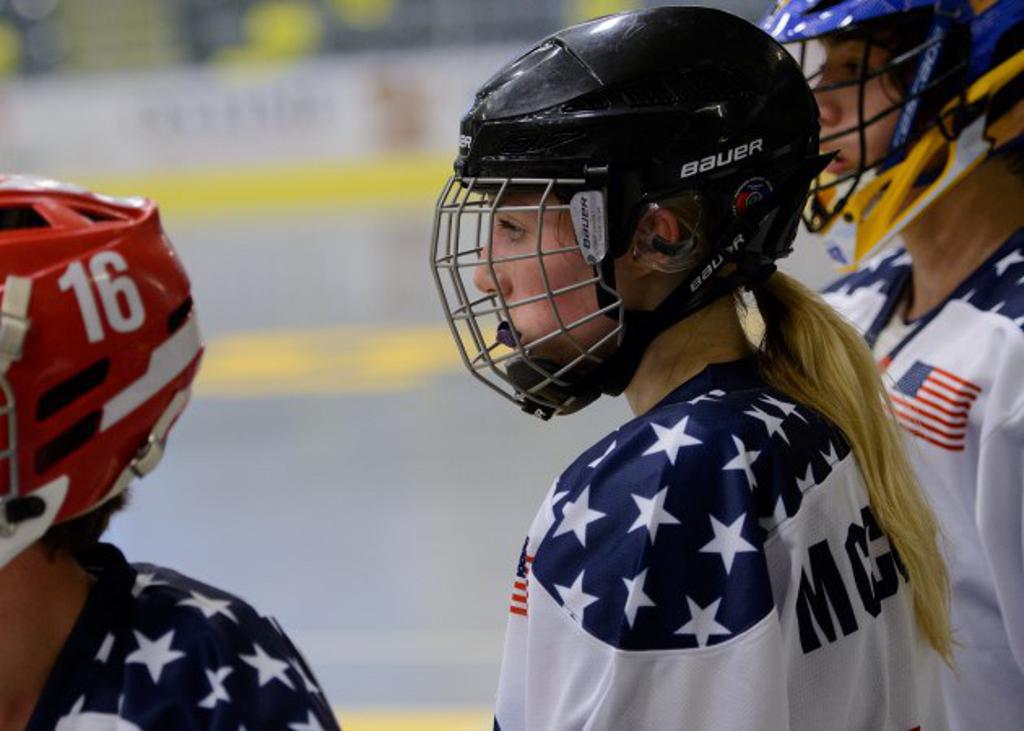 “I definitely hope more females start to play box lacrosse. It’s an amazing sport that US girls just don’t know about yet, but I think as it grows the more interest it will gain with both genders. I hope that someday girls will have their own teams competing at Nationals and they can get opportunities similar to the ones I’ve had.”

Kahleen McConnell said that this past summer.

In addition to representing Seattle Elite at the 2016 USBOXLA Nationals in San Jose, the Olympia native and pioneering player was also the lone female on any Team USBOXLA side this year. Within USBOXLA’s ten thousand and growing membership, McConnell was one of small handful of girls playing legitimate box lacrosse in the US.

USBOXLA charter members Denver Elite and Cali*Lax ALL-STARS are in the process of officially launching the first female-only, USBOXLA-sanctioned box lacrosse programs. USBOXLA is currently working with existing and new members who will also be rolling out girls box programs in the very near future.

Both the Colorado and California-based clubs will be entering teams in Calgary’s historic Canada Day Tournament, an event both the Denver Elite and Cali*Lax boys have competed in since the association first formed several years ago. 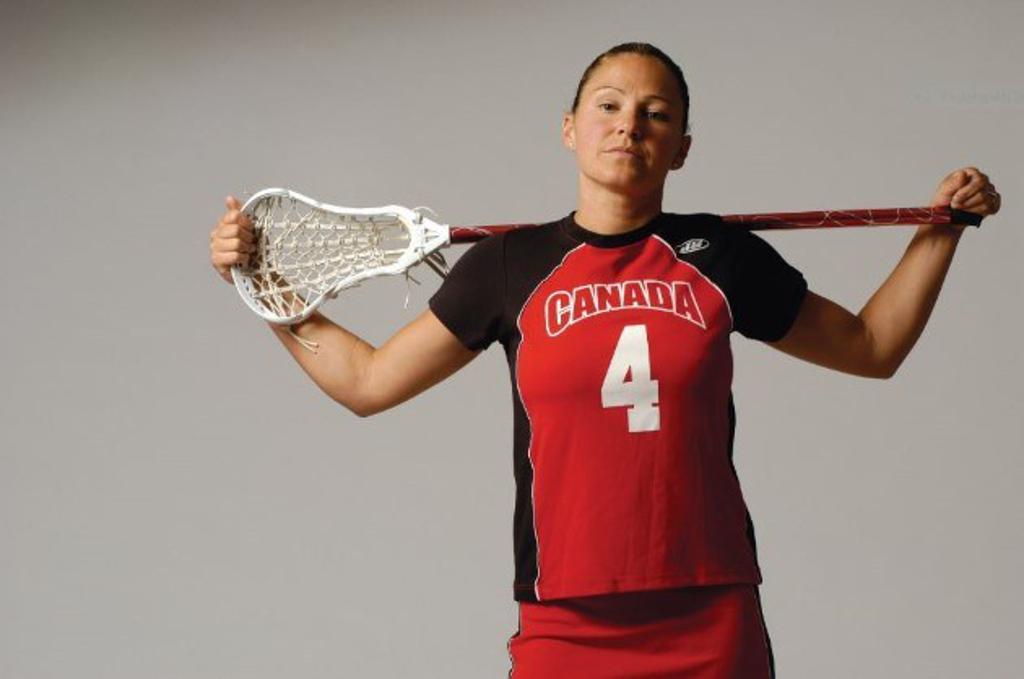 This past weekend University of Denver Associate Head Coach and USBOXLA & LXTC Co-Founder Matt Brown was working with Denver-area girls during the Denver Pride’s open house. Like Denver Elite (boys), the girls-only Pride will be powered by LXTC and sanctioned by USBOXLA for all box-related play.

“It was a great open house for the Denver Pride this past weekend,” said LXTC Director of Box Lacrosse Programming Jessie Gallant. “Despite the snowstorm and cold temperatures, we had close to 30 girls at the pee wee, bantam and midget age groups participating.”

“As the girls’ game continues to grow nationally, we, the Denver lacrosse community, need to separate ourselves from the rest to give our girls as many advantages as possible. It’s the goal of our Denver Pride box program to succeed in this mission.”

The Cali*Lax ALL-STARS’ girls team that travels to Calgary will be coached by USBOXLA Co-Founder Shaydon Santos‘ sister, Troyhann Santos, who in addition to being maybe Canada’s most well known and respected female lacrosse player and now coach, was also inducted into the Ontario Lacrosse Association Hall of Fame in recent months.

Troyhann is also expected to provide a USBOXLA Academy clinic for all USBOXLA female teams that attend next year’s Canada Day Tournament in Calgary.

“Just like our boys and all those dozens of girls that have competed alongside the males since 2010, we want to provide our female box programs with the best coaching, support and guidance we possibly can,” said Santos. “I can’t think of anyone more perfect to provide those lessons and leadership than Troyhann.”

Cali*Lax is providing two free clinics in Redwood City on January 21 and Oakland on January 28. Camps begin in late-May and run through the month of June leading right up until the teams depart for Calgary. 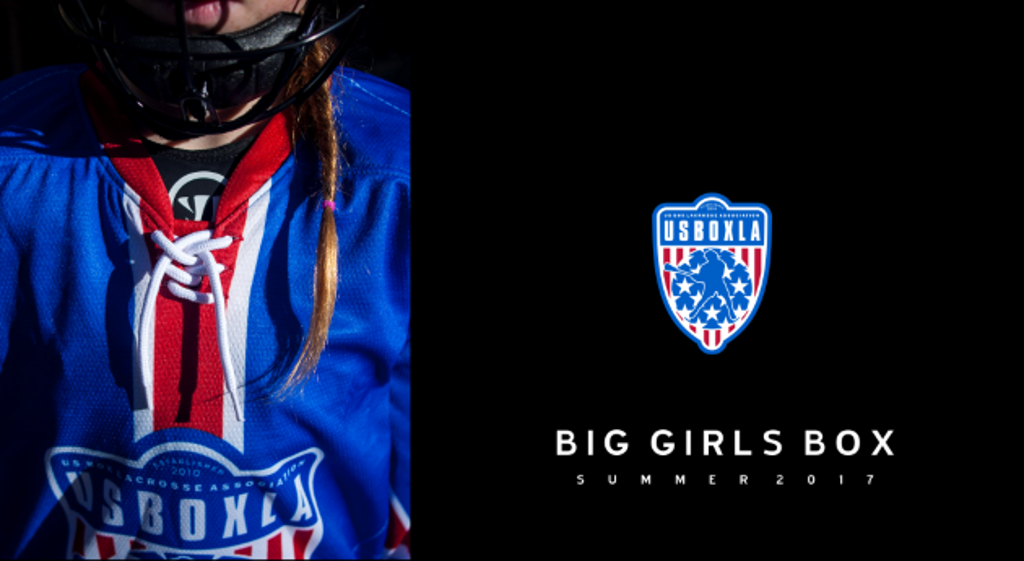 Santos hopes additional clubs will join Denver and Cali*Lax in Calgary this summer, showcasing female box talent from all over the US. “We’ve got some really exciting groups and individuals we’re in the process of adding to this movement,” said Santos. “Our goal is to have at least two other American groups join us in Calgary in 2017.”