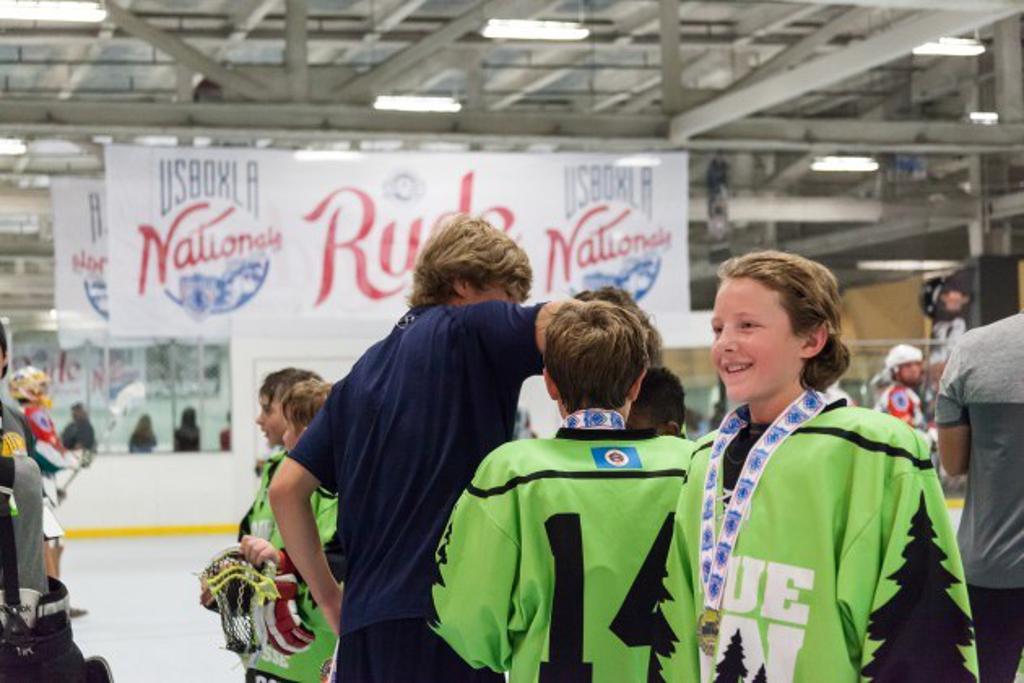 The 2017 US Box Lacrosse Association Nationals will take place in San Jose, California from August 4-6. The tournament is already shaping up to be even bigger than this past year’s record-breaking weekend, with teams from all over the country and Canada expected to attend.

“Every year we strive to make the USBOXLA Nationals bigger and better than the year before,” said USBOXLA Co-Founder Shaydon Santos. “We’ve been in the planning stages for the 2017 Nationals literally a week after we handed out 2016 medals to teams. Next year will be huge.”

This past year’s Nationals are thought to be the largest box lacrosse tournament ever held in the United States, with teams from Arizona, California, Colorado, Connecticut, Georgia, Minnesota, Pennsylvania, Texas, Washington and Canada attending.

“Interest in attending the 2017 USBOXLA Nationals has already poured in from all over the rest of the country,” said Santos. “We had nearly 50 teams and well over 700 players competing last year.”

Since this past year’s Nationals, USBOXLA has added literally thousands of new members from all over the US, including groups in Nevada, Maryland and New Jersey. In coming weeks, USBOXLA membership will top 10 thousand. “There have never been more youth playing real box lacrosse in the country than there is today,” added Santos, who alongside current University of Denver Associate Head Coach Matt Brown, founded USBOXLA in 2010.

In addition to hosting the biggest youth box lacrosse tournament in the country, the 2017 USBOXLA Nationals will also include:

First-Class Facility | Games played at the 5-rink Silver Creek Sportsplex in San Jose, California – one of the largest facilities in the United States