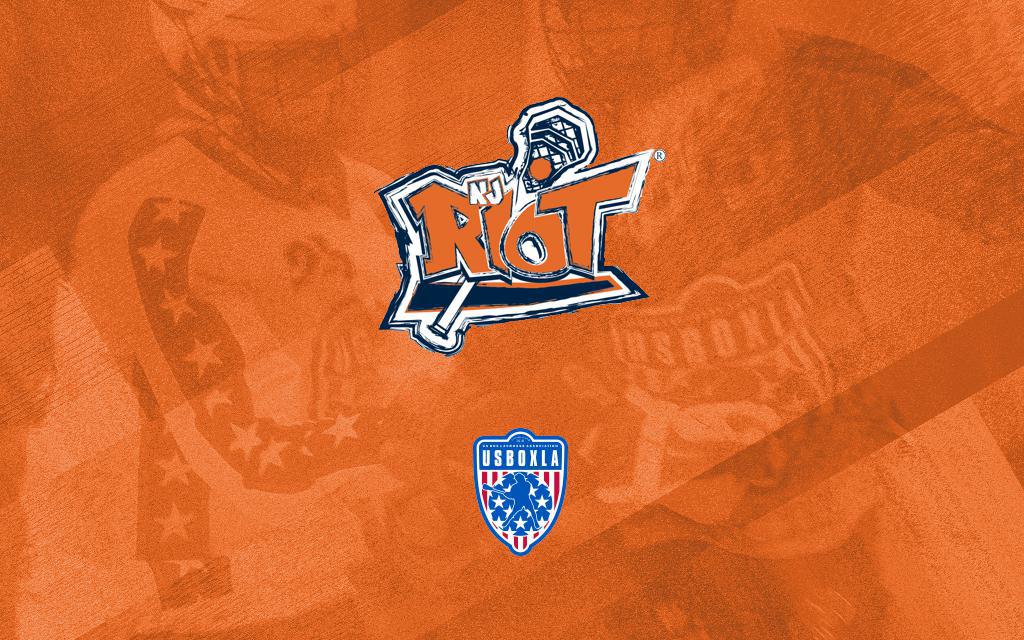 Fact: There has never been a bigger grassroots box lacrosse boom in the country than the one we’re experiencing right now. With over 14,000 US Box Lacrosse Association members, 50-member clubs, and legitimate USBOXLA-sanctioned box lacrosse being played in 25 states presently, the game is growing at an amplified rate.

Fact: Tweaked and tampered indoor versions of the sport are being labelled and instructed as box lacrosse, but are far from, well, box lacrosse.

No one knows that better than the founder of USBOXLA’s newest member, NJ Riot’s Lee Southren, who has seen box played from the pros to peewees in the US over the past decade.

“Unfortunately, the term box lacrosse has become this buzz word in the US, and quite frankly, what some are offering as box is not even close to the real thing,” said Southren, who after being frustrated with the state of his son’s club team, founded NJ Riot in 2012 alongside other local parents experiencing those same frustrations. “These coaches take their kids indoors, the ball bounces off the boards a bit, and they call it box lacrosse. That’s not how it works.”

The Riot, who started their box program last year, are looking to elevate the quality of box lacrosse they offer their members. “NJ Riot has always been about authenticity,” said Southren, whose club has seen 71 players commit to collegiate programs over a relatively short period of time. “Part of the reason we’ve joined USBOXLA is because we want to be associated with an organization that provides its members with authentic box lacrosse.

"We want to offer our players something that is very real and authentic."

“We want to utilize all the tools USBOXLA provides, work side-by-side to ensure we properly build our box program, and offer our players something that is very real and authentic.”

The club has named former National Lacrosse League player, American Michael Diehl, as their box director. Diehl spent time with both the Philadelphia Wings and New England Black Wolves after a successful four years at Rutgers University. He has since coached field lacrosse at both the high school and university level.

Southren, who after a 25-year career in financial planning worked as an agent in the NFL and later both the NLL and MLL, wants to make sure his club approaches the box game the right way. “There are very few people in the US actually teaching box lacrosse correctly,” said Southren. “We joined USBOXLA because we want to do this right.

"We want to be a proud American club affiliated with USBOXLA."

NJ Riot’s winter box training starts this December at Centercourt Sports in Flanders, New Jersey for the following age groups: grade 5/6, grade 7/8, junior varsity, and varsity. The team plans on participating in various nearby tournaments this winter as well.

As the group continues to roll out their box program, ensuring more players, coaches, and officials are educated and instructed through USBOXLA’s guidance and support, Southren hopes to add leagues and their own tournament to the Riot calendar in the future.

For more information on the NJ Riot’s box and field programs visit njriotlacrosse.com. Interested in becoming a USBOXLA member? See some of the member benefits USBOXLA provides at usboxla.com/join and find out how easy it is to become an official club member today at usboxla.com/join-getsanctioned.