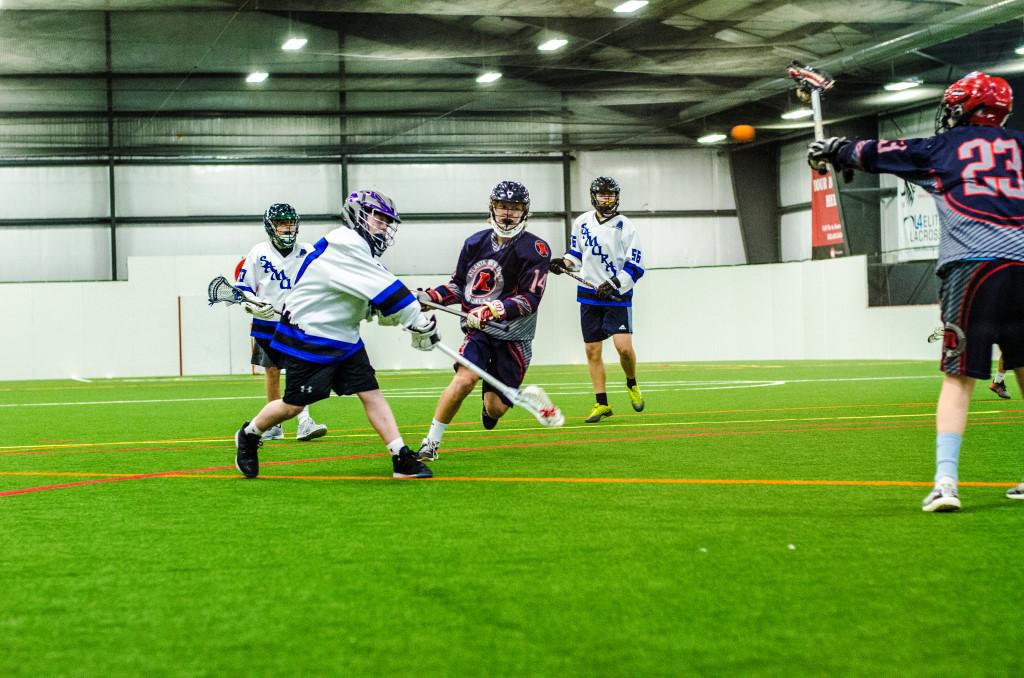 Since 1987, when the National Lacrosse League was first formed, the planet’s premier professional lacrosse loop has yet to see a player from Louisville, Kentucky play a regular season game.

Split into two weekends due to increased demand, the event showcased Kentucky-based clubs, but also out-of-state teams from nearby Tennessee, Missouri, Pennsylvania and Georgia.

“I really want to thank everyone who participated in this year’s Pipeline Box Lacrosse Tournament,” said Pipeline Founder and USBOXLA-certified Coach Tom Windham. “We’ve seen a vast improvement not only in our own Louisville-based players, but also in those teams who’ve played in the event over the past three years. 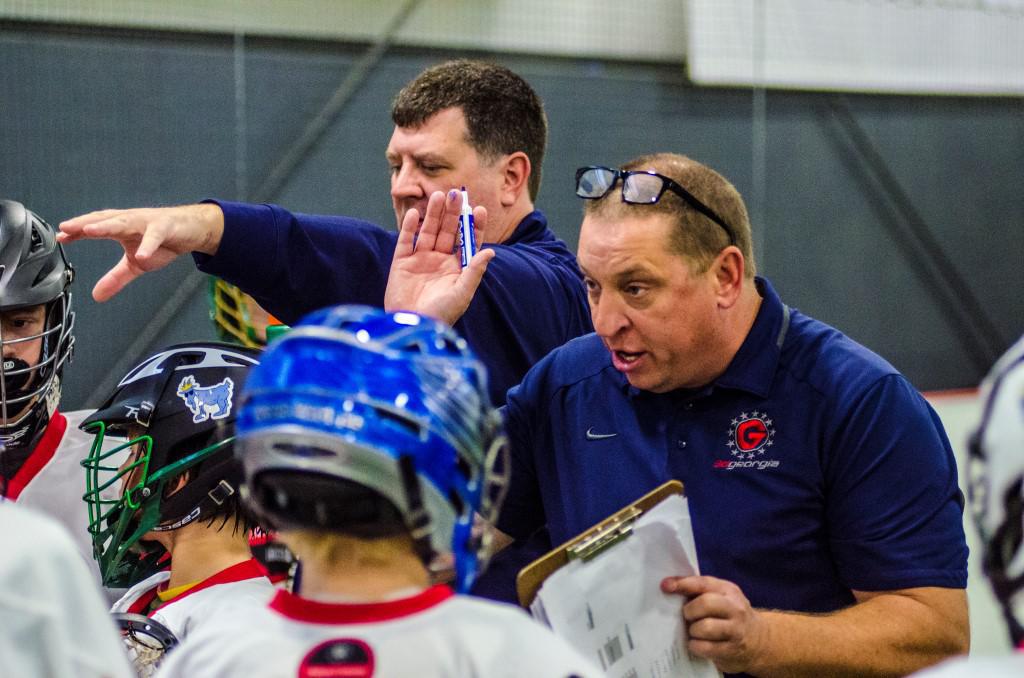 Both weekends were held at King Louie’s Sports Complex, with younger age groups competing the first week and high schoolers the next.

“I think Tom, the local coaches and parents have been doing an outstanding job growing the game in Kentucky,” said USBOXLA Co-Founder Shaydon Santos. “The Pipeline Box Lacrosse Tournament has really evolved into something special in a relatively short amount of time, and the growth within the state and nearby states was really evident at this year’s event.

“From player development, to coaching and officiating too, I can’t say enough about the positive strides Pipeline has made across the board. These guys are doing it right, and their players are the ones benefiting from that commitment. They are amazing members we really value.”

The second weekend of action showcased some of the most skilled and heated play of the Pipeline event when the high school teams took the turf. “The compete level was extremely high,” said Windham. “This, the second year of our high school division, was very successful, and we’ll look to further expand that division next year.

“We’re already working on making the 2018 Pipeline Box Lacrosse Tournament even more successful than any previous year. I already can't wait for next year.”

While no NLL pros have come from Kentucky, yet, remember the names below from not only the Bluegrass State, but others as well. Division champions and MVPs, who received a Pipeline box lacrosse player pack compliments of Powell Lacrosse and Stickhead Sports in Louisville, included:

USBOXLA events are happening all over the country in 2018. Visit usboxla.com/events-tournaments to find out how you can attend the biggest and best box lacrosse tournaments in the US.