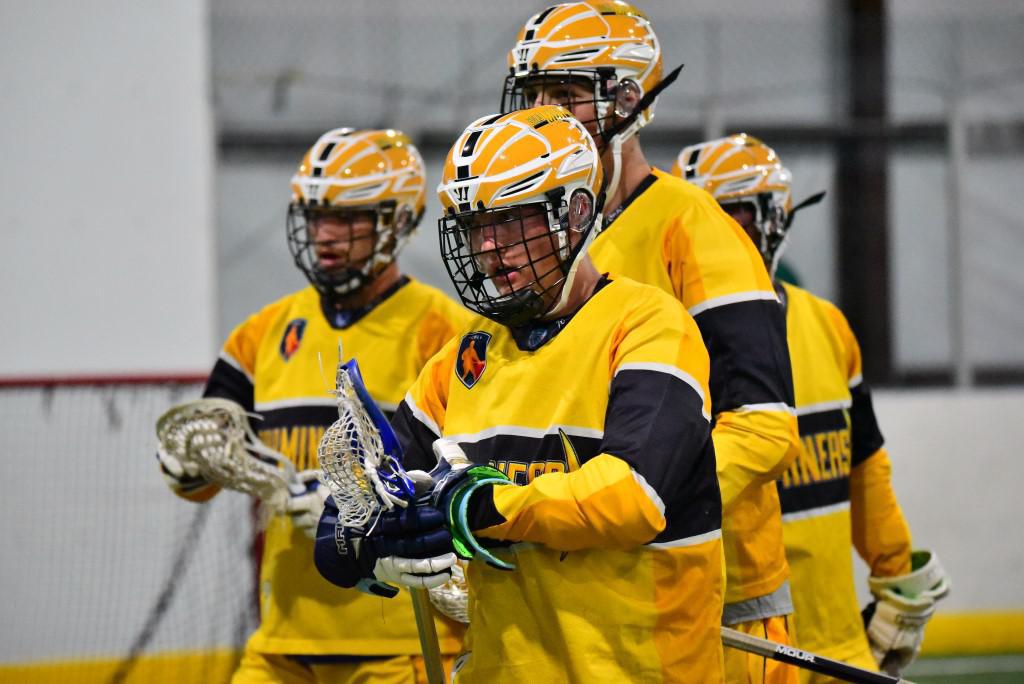 Four teams from the CCBLL will compete against top college teams from across the country this summer in the College Classic. (Photo: Lacey Den Hartog)

The US Box Lacrosse Association (USBOXLA) and the National Collegiate Box Series (NCBS) are proud to announce the inaugural College Classic - a collegiate-aged box lacrosse tournament hosted in Denver, Colorado at the Foothills Fieldhouse from July 27-29, 2018.

The event will take place in the middle of the Colorado Collegiate Box Lacrosse League’s (CCBLL) post-season semifinals and Morrow Cup Final, a historic weekend that will showcase the absolute best in American collegiate box lacrosse talent.

In addition to the four CCBLL teams not competing in the Morrow Cup’s championship series, four other teams from across the country will attend. These remaining spots are expected to fill up quickly. Visit usboxla.com/collegeclassic for more information on how to attend.

“The creation of this national tournament is a blueprint for what we hope one day winners of leagues across the country in the National Collegiate Box Series will play in,” said NCBS Commissioner Niko Blankenship. “Holding it in Colorado and in conjunction with the CCBLL Finals will make for an exciting long weekend at Foothills Fieldhouse.”

All games will be live streamed for free by ScoreBreak – the official broadcast partner of USBOXLA and the NCBS – via usboxla.com.

In addition to the College Classic, the 2018 NCBS campaign will feature the CCBLL’s second season, which will include two new expansion teams (Blizzard and Red Hawks), the formation of the Ohio Collegiate Box Lacrosse League (OCBLL), and additional soon-to-be-announced leagues based in the east. Read more about the NCBS in 2018 here.

Play in the College Classic