Team America: U18 Team USBOXLA detours to Nationals in 2018 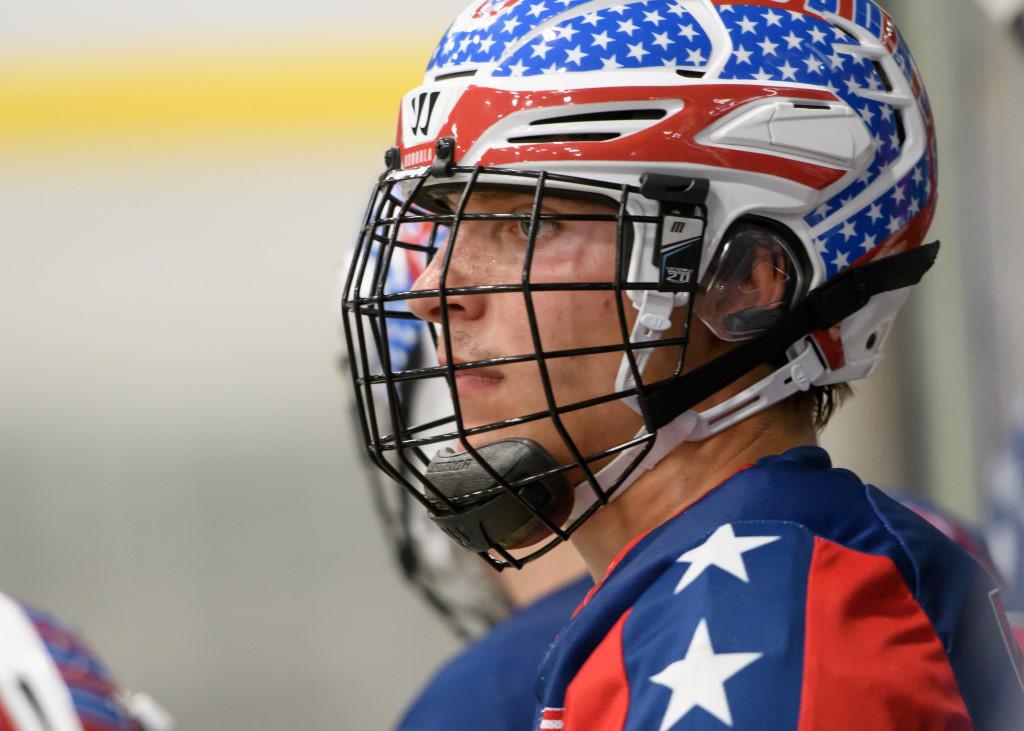 U18 Team USBOXLA will be playing in California, not Canada, this upcoming summer (Photo: Sherri Thomson)

This summer, U18 Team USBOXLA will be rebranded as Team America, and for the first time in the association’s history, will compete at the USBOXLA Nationals (Huntington Beach, August 3-5).

The team’s inclusion at this year’s Nationals will replace the traditional five-game tour the U18s have played in recent years.

The U18s have spent the past several summers competing against British Columbia-based Intermediate teams during the extremely popular #bctour. Due to the British Columbia Lacrosse Association (BCLA) absorbing their Intermediate divisions (U18) into their Junior levels (U21) late last year, U18 Team USBOXLA no longer has an appropriate age division to play these games.

USBOXLA and BCLA officials attempted to negotiate a new format for the tour over the past several months but were unable to finalize a solution in time for this year's tour. The groups will meet again later this year to formalize an appropriate exhibition tour for 2019.

“We wanted to ensure the level of box lacrosse we provided our members that play on this team tested their skill, but was also done in a safe environment,” said USBOXLA President, Shaydon Santos. “The age gap between our U18 players and the U21s at the Junior ‘A’ and ‘B’ levels in Canada presented some players safety concerns. Player safety, no matter the age or skill level, has always been this association’s top priority, and was not something we were willing to compromise for this year's tour.

"We’re incredibly thankful to the BCLA for the competition and hospitality they’ve provided us during previous tours and look forward to working together to hopefully re-establish it for future seasons.”

In 2018, however, top U18s from across the country will now play for Team America at this year’s Nationals, an event that is shaping up to be the biggest youth tournament to ever take place on American soil.

The team will compete in the National’s ultra-competitive High School Elite Division, playing against the country’s highest ranked club teams as part of tournament play. Team America will also take part in a pre-tournament camp and play as a group in the event’s High School Elite All-Star Game, which will also feature showcase games in the Peewee, Bantam and Midget Divisions.

U18 coaches for the training camp and tournament will be announced shortly. UPDATE: Tom Schreiber will be hosting a U18 clinic prior to the start of the Nationals. Read more...

“We think this is a great compromise for our players,” said Santos. “The competition at the High School Elite level is incredibly high. The absolute best U18 players in the country will be going head-to-head at the Nationals this year. It’s going to be outstanding!”

The Team America roster will be officially announced later this spring and will be selected from the same talent pool that was being considered for the Team USBOXLA U18 #bctour. For any players that still want to be considered, add your name to the player pool here.