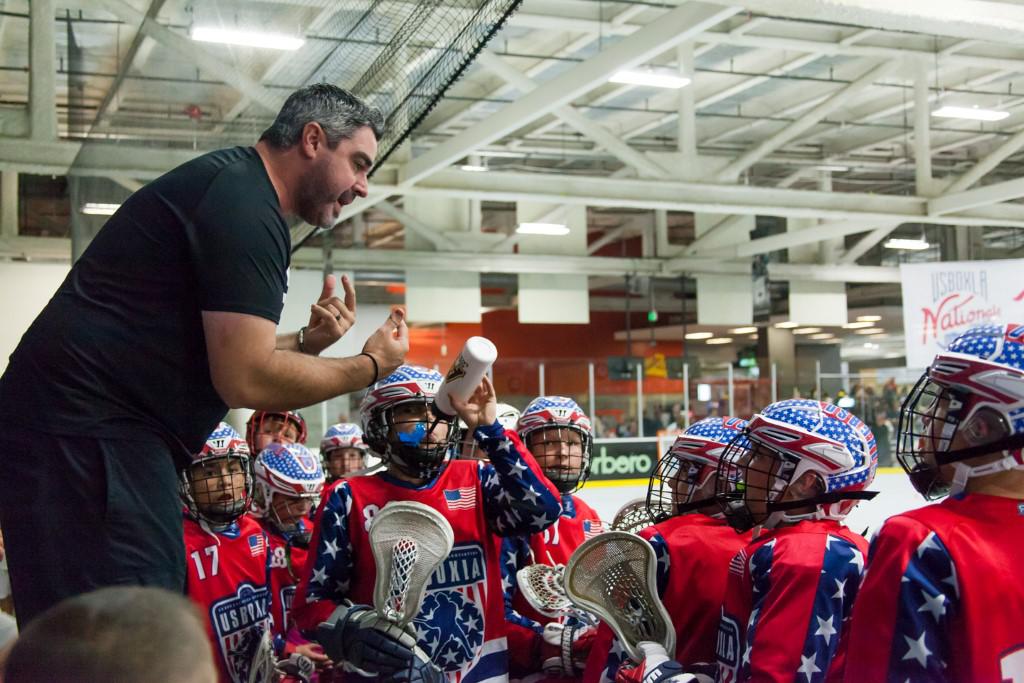 The group will be made up of current, former and future National Lacrosse League players that have excelled as both players and coaches in box and field lacrosse.

This will be the third consecutive year that USBOXLA has sent peewee, bantam and midget teams to compete at the Wingrove Memorial – a youth box lacrosse event that includes clubs predominately from Western Canada. Team USBOXLA was the first and still only American-based program to play at this prestigious tournament.

Update: Due to a schedule conflict, Colsey will not be attending the Trevor Wingrove Memorial. He has been replaced by former Brown University standout, Minto & Mann Cup finalist, and NLL vet (New York Saints), Oliver Marti.

“I think this is a really outstanding group that we’ve been able to put together for this year’s Wingrove,” said USBOXLA President Shaydon Santos, who for the third straight season, will be coaching at the event as well. “I think former NLL players like Aime, Roy, Ben and Kyle have done an outstanding job giving back to this game through youth coaching since their successful playing careers ended.

“And then someone like Elliot Bender has been extremely important to the box growth we’ve had in California. He’s an outstanding coach that has been involved with USBOXLA since the start.”

“I think we’re offering this year’s Team USBOXLA players a really unique and dynamic coaching staff that will help them grow, learn and become better box lacrosse players,” added Santos. “Every year we want to provide these elite American players with the best box coaches we can. I think we’ve accomplished that with this year’s staff, again.”

Click here to see the players that will represent Team USBOXLA at this year’s Wingrove, which takes place next month in Coquitlam, British Columbia. Schedules for each team will be posted on USBOXLA.com in coming weeks.