Coaches confirmed leading up to inaugural OCBLL combine and draft 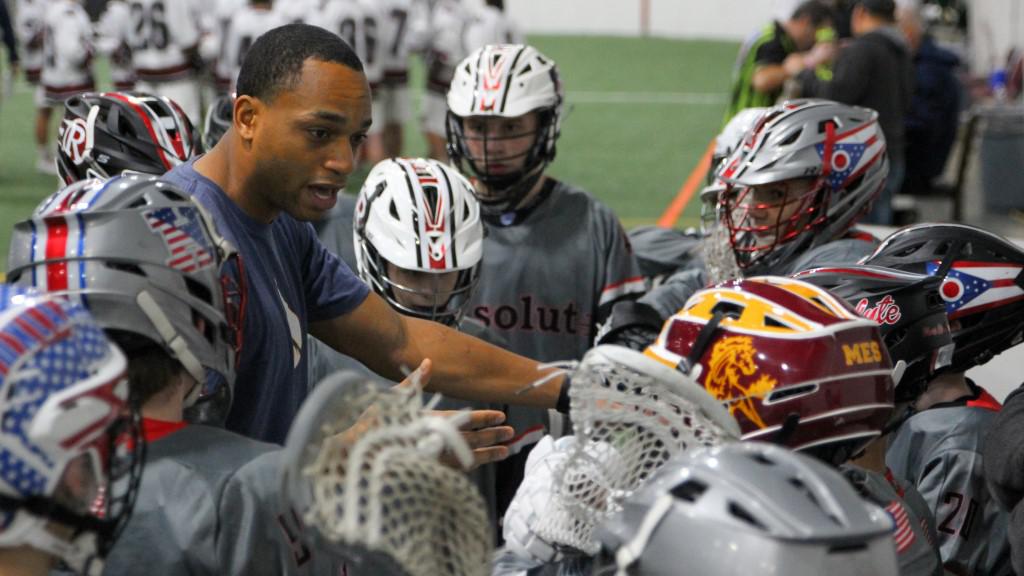 Dominique Alexander will be coaching the OCBLL's Aviators this summer (Photo: Mark Donahue)

While rosters will only be determined upon the completion of the Ohio Collegiate Box Lacrosse League’s player combine (June 5-6) and draft (June 7), the league’s first-ever coaches have been confirmed by OCBLL leadership.

The 19th overall pick in the 2009 National Lacrosse League Entry Draft, Dan Hardy spent time with the Orlando Titans and Philadelphia Wings after is sublimely successful collegiate career with Syracuse. He’ll be coaching the Rivermen alongside Bryce Woodson, a former Buckeye captain who currently serves as a Regional Manager with US Lacrosse.

Playing collegiately and now professionally in the state of Ohio, Tyler Pfister was a two-time captain at Ohio State and also currently coaches for Resolute.

Lake Erie College Head Coach, Steve Gartelman, who also had an outstanding playing career as a goalkeeper at Limestone College, will lead the Cleveland-based Walleyes.

The OCBLL season starts June 12. Players who have not fully registered or still aspire to play in the league need to register immediately. Click here to register for the OCBLL.