How box lacrosse will help American girls get better on grass 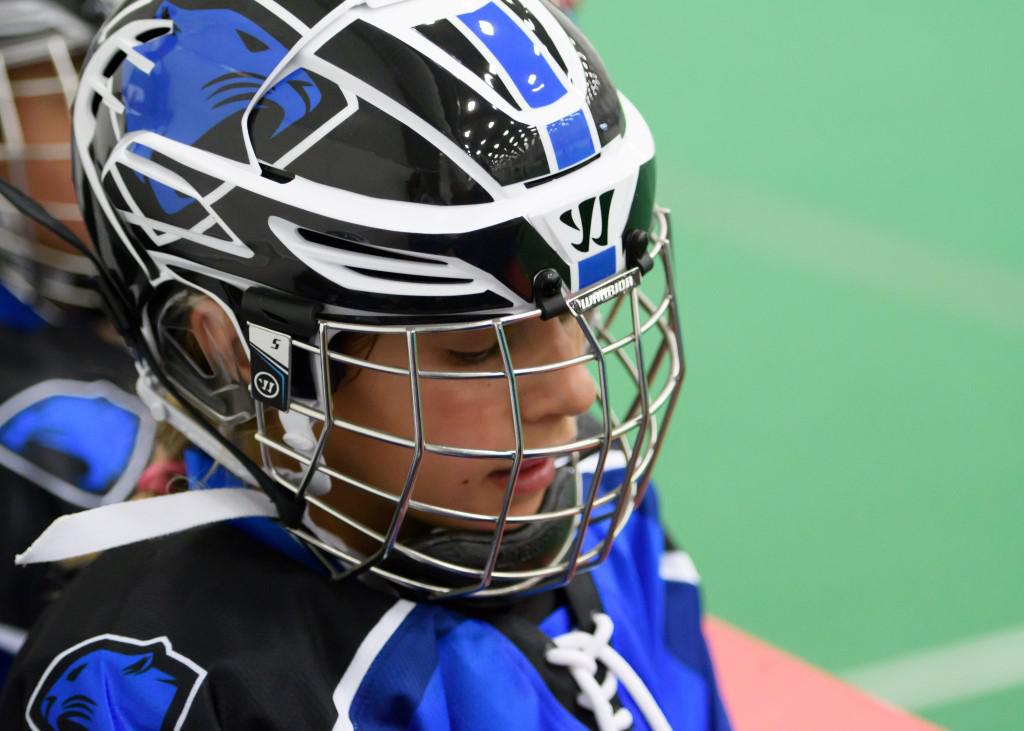 The floodgates flung wide open after the summer of 2006.

Sure, a bunch of Canadian lacrosse legends like Stan Cockerton, Mike French, Tom Marechek and the Gaits had infiltrated the NCAA collegiate ranks long before Team Canada captured gold at the FIL World Lacrosse Championships that year, but things changed after London.

While Team Canada’s cast included everyone from collegiate record-book rewriters to field lacrosse fawns, one thing every single player on that roster had in common, no matter their outdoor pedigree… they grew up playing box lacrosse. A lot of it.

And now, not even the most critical and cantankerous college coach can deny what box lacrosse can do for their athletes. Quite simply, it makes them better on grass, turf, concrete or wherever. The debate has been over for a while now. The game-bettering benefits of box won, by a landslide.

Since that tournament, Canadians have slowly started to further saturate NCAA rosters, playing critical roles previously manned by Americans. Look no further than the DI National Championship from over the past four years, where in three of those four seasons a box-bred Canadian has not only helped lead their team to a title, they’ve been recognized as the tournament’s Most Outstanding Player and/or led the postseason in goal scoring: Wesley Berg (2015 Denver, 16 goals), Chris Cloutier (2016 North Carolina, 19 goals) and Matt Gaudet (2018 Yale, 10 goals).

Again, although there are some skeptics still out there (shame on you), the impact box lacrosse has had on the male field lacrosse game has been unquestionable, undeniable and unreal. 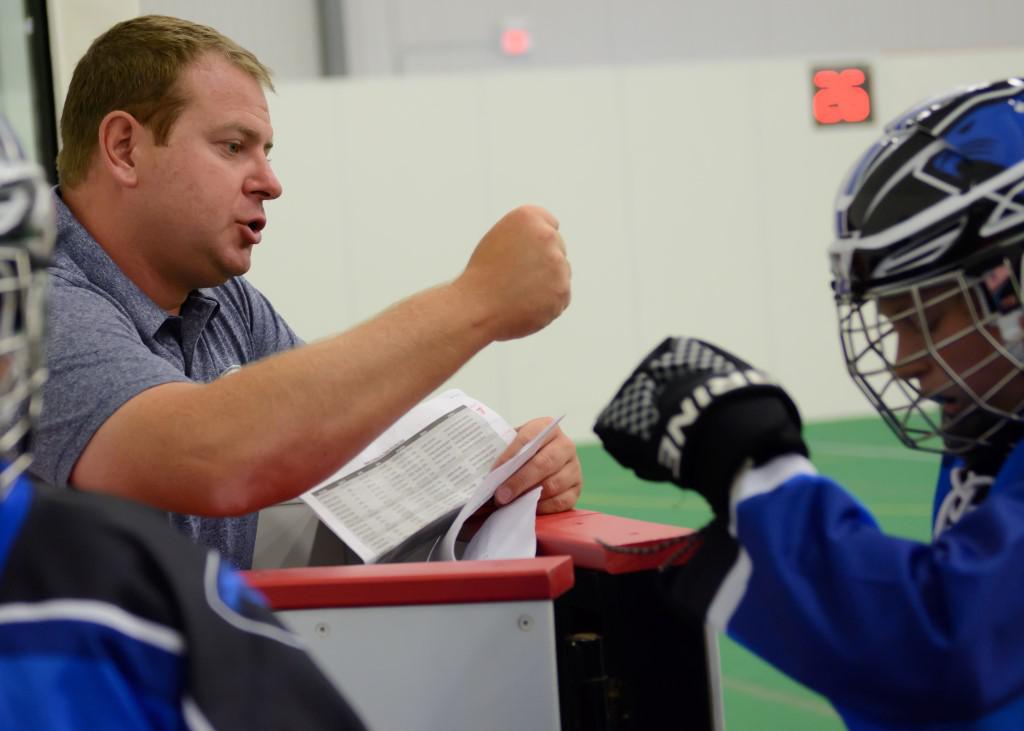 The impact box has had on the women’s field game, however, has not been as evident, but that may be because you aren’t paying close enough attention.

Yes, the men from north of the border won again in 2014, and could be considered favorites this summer, if of course they end up going to Israel, but that’s just reiterating a point that has actually gotten a bit annoying. We get it, you’re really good on grass too!

Instead, fast forward nine years after the Canucks were crowned champs for that first time in 2006. Yup, the U19 Canadian ladies.

With a roster constructed of players many of whom played box lacrosse almost exclusively prior to generating any NCAA recruitment buzz, the women essentially matched what the Canadian men did roughly a decade earlier. They shocked the lacrosse world.

The Canadian teens had never done better than even bronze in Haverford, Perth, Baltimore, Peterborough or Hanover in previous U19 World Lacrosse Championships. Yet, Canada catapulted themselves to the top of the podium in Edinburgh with a roster of females that probably played more box against the boys than on grass against the girls during their formative playing years.

Was it a fluke? Definitely not.

With that said, we have not seen the same surge of Canadian box players flood the female collegiate game like we saw after the men stunned the lacrosse world in 2006. Why?

As different as field and box lacrosse are in the male game, the seemingly glaring gap between girls’ field and box is far greater. Rules, sticks, gloves, headgear… nothing seems to come close when simply taking a glimpse of the two sports side by side. But, like the boys, there are most definitely transferable skills, many of which we witnessed on display in Scotland three summers back. 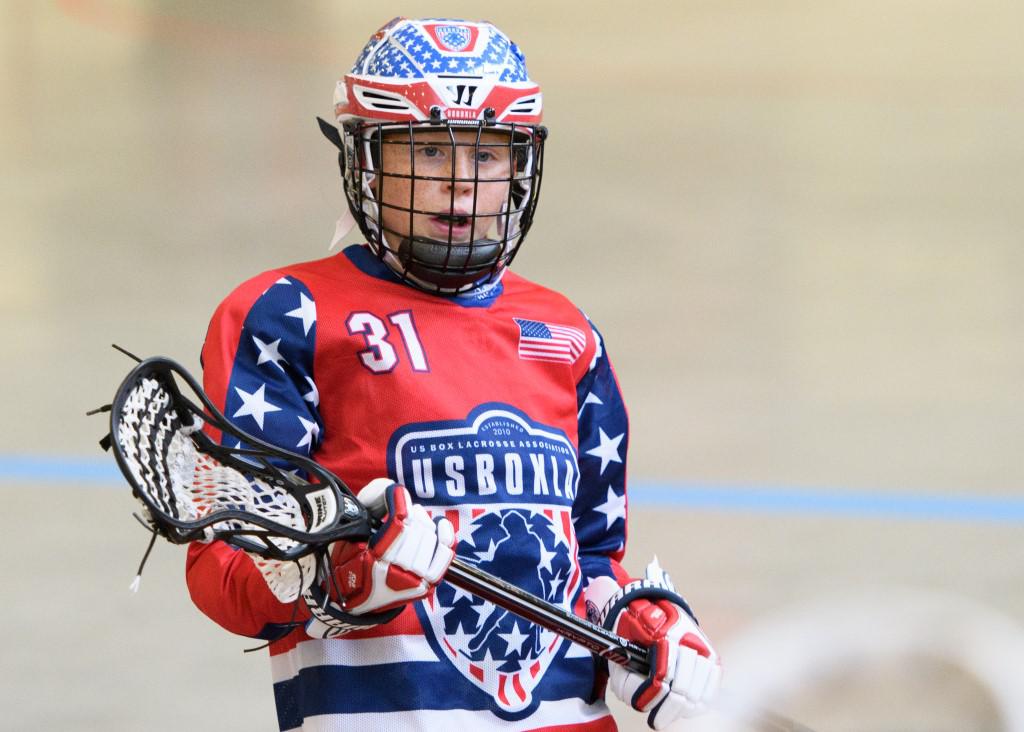 “The stick skills, the shooting accuracy, the toughness – I could go on – that box provides girls when they go back to field lacrosse is so clear to those that have made that transition,” said US Box Lacrosse Association President and Co-Founder, Shaydon Santos, whose own daughter excels in both versions of the game at a high level in California currently. “The argument against American girls playing box feels so similar to what we used to hear from critics talking about the boys’ game over a decade ago. We see the vast improvements in our female members every day. Again, it’s just a matter of time before the rest of the country catches up.”

While many of USBOXLA’s over 18,000 members are in fact male, over the past few years, female participation has grown considerably.

“I love playing box lacrosse because it's so similar to field lacrosse,” says 12-year-old Sawyer Billings, who plays for the LXTC-powered Denver Pride, and clearly sees past the undeniable differences between the two versions of the game. “I do love playing field lacrosse, but box incorporates a lot more contact and quicker ball movement, and it might just be because I have three older brothers, but I really enjoy the contact in the box game too!”

While many adult coaches still struggle to see how box can improve a female’s field game – even after watching Canada conquer the U.S. just a few short summers ago – Sawyer seems to think the benefits are pretty straightforward. “Box lacrosse has helped me improve my decision making, fitness, ability to protect the ball, and instinct for dodging,” she adds. “I love it!” 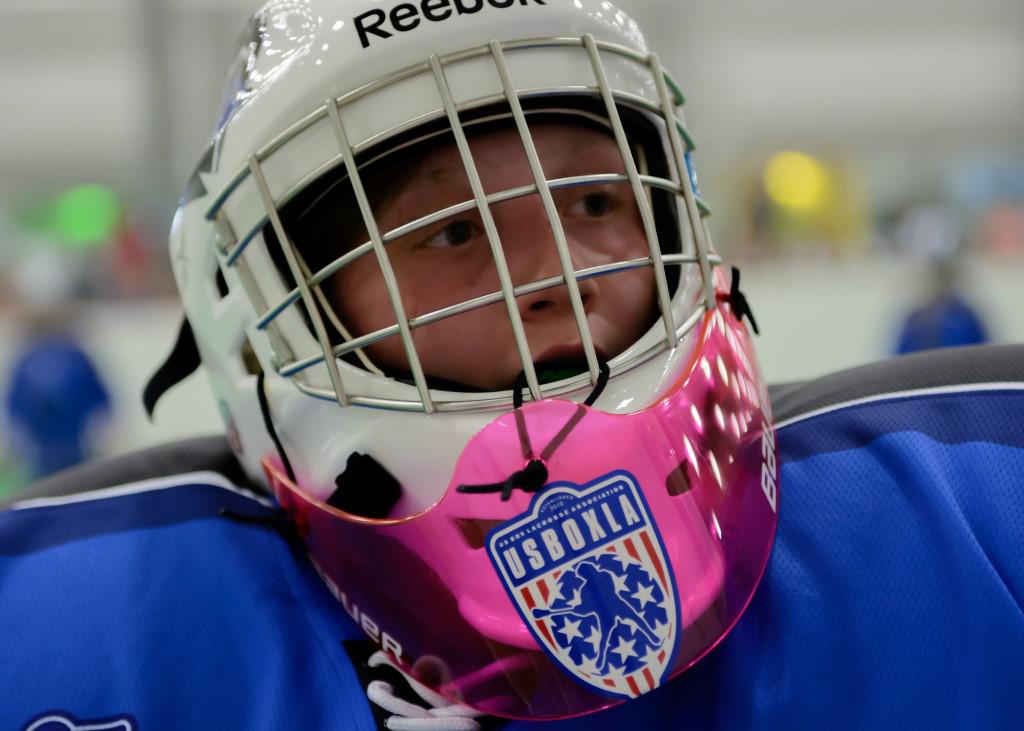 Over 1,000 of USBOXLA’s current members play between the pipes, and that most definitely includes a growing number of girl goalies too. “I love playing box lacrosse because it’s something different than what I’m used to,” says bantam-aged backstop, Emma Mielke, who like Sawyer, also plays for the Pride.

Mielke plays as a keeper outdoors as well, and although the games are uniquely different, she admits to seeing improvements when she goes back to guard her crease on grass. “I do find that box has helped with my field play quite a bit,” she says. “The faster pace and tight quarters has helped me track the ball better in field, and even my positioning has improved because I’m used to getting my body in front of the ball instead of just relying on my stick to make the save.

Even Emma’s father, Rob, has seen the improvements not only in his daughter’s overall game, but many Pride players as well. “As a parent of both boys and girls box lacrosse players, we are floored at how awesome it is watching the girls play, develop and grow in their game,” said Rob. “Watching the girls change from the start of season to end last year, you could 100% see an improvement in their games, both in box and field.”

Last year, female-only teams attended the USBOXLA Nationals for the first time, with clubs from California, Colorado and Canada competing for gold. This year, the girls impact at Nationals will be far greater. 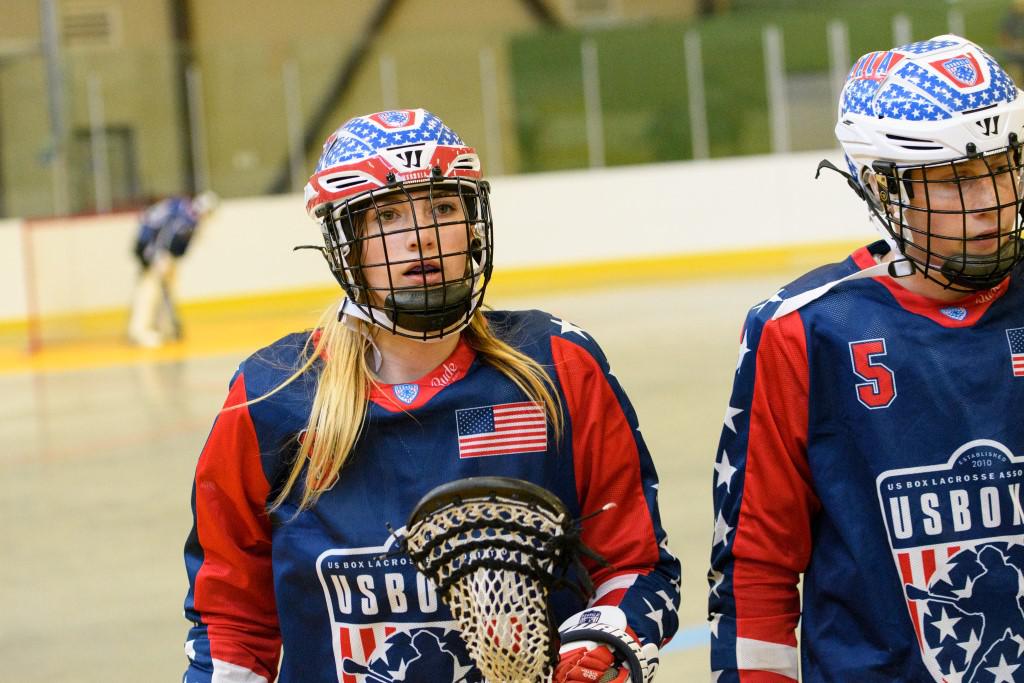 “We hear from a lot of girls in the U.S. who desperately want to play box, but unfortunately don’t have a team or even USBOXLA-sanctioned club to play for,” said Santos. “Now those players can participate in a huge tournament like Nationals whether they belong to a box club or not.”

Also, girls that register for this year’s Nationals will attend a pre-event training camp (August 2) led by one of those previously mentioned Canadians who impressively utilized her box skills to garner gold in Scotland. Recently completing her senior season at Northwestern, Danita Stroup will be hosting a USBOXLA girls clinic, providing players a thorough box training session before the tournament kicks off. Players will also get custom-box uniforms and box-specific loaner gear if needed.

Plus, special guest Tari Kandemiri will be attending Nationals this year, who you may know better as @officiallaxgirl on Twitter and Instagram. “I'm pumped to go to Nationals and not only expand my knowledge of box lacrosse but also share more about it on my social media accounts, expanding the game to more American players,” said Kandemiri. “If more young women can see how fun and exciting box is, just as fun and exciting as playing field, then maybe they'll join in and bring their friends.”

“In looking at the different events happening at Nationals, it seems like the perfect place to either be introduced to box lacrosse or continue to enjoy it, so I look forward to seeing it all happen.”

So, can box benefit females in field lacrosse? If you still aren’t convinced, come to Cali this August and see for yourself. Or, you could wait and eventually watch Canada’s next generation of female box-first players get that gold, again.

Wait and watch or get better playing box (and have fun)? It's your move.