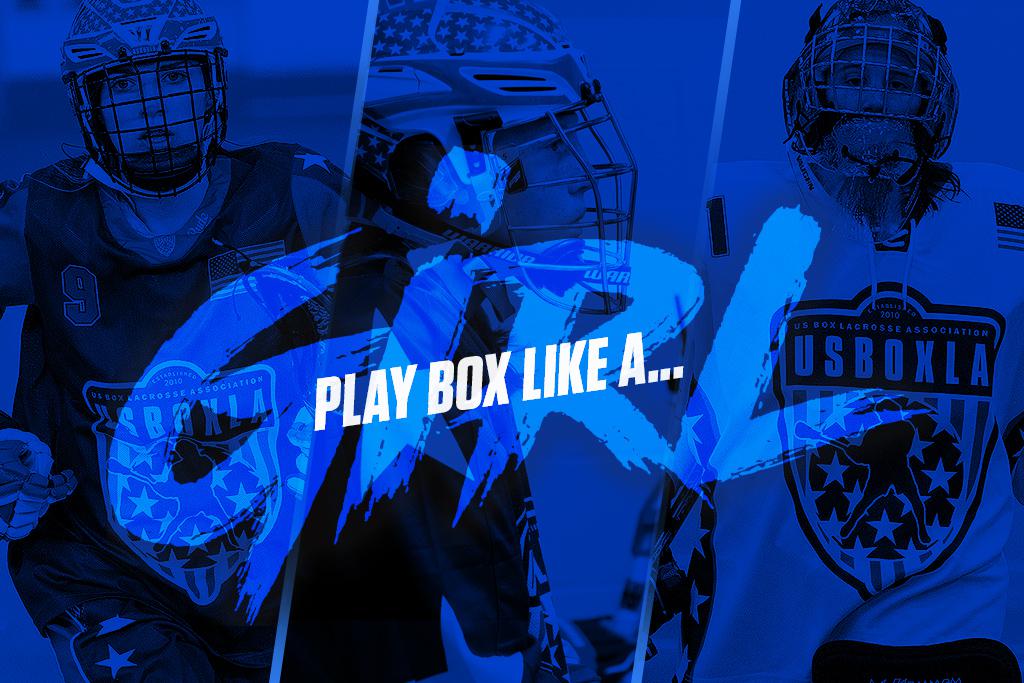 For the first time ever, the Team USBOXLA program will be sending an all-female roster to compete in Canada against highly skilled girls box lacrosse teams.

The Team USBOXLA program represents the absolute best players from across the country, regularly competing at tournaments and tours north of the border.

This year, that will also include the Team USBOXLA Bantam Girls program, who will be attending the Trevor Wingrove Memorial in Coquitlam, British Columbia.

Click or tap here for the program's official announcement, and below see what their inaugural campaign will consist of.

Prior to attending their first event, Team USBOXLA will take part in a 2-day training camp in the Vancouver, British Columbia area. The training schedule will include the following:

Format: This is a round-robin event

This history-making roster will be coached by a pair of females who have made a bit of history over the years themselves too. Erica Evans and Troyhann Santos, two highly regarded players & coaches in both field & box lacrosse, have been selected to lead this first-ever all-female cast into Canada.

If you are a bantam-aged (06/07) female who plays box lacrosse and would like to be considered for Team USBOXLA, please click or tap the registration link below. There is no cost to register. The final roster will be announced no later than March 24.