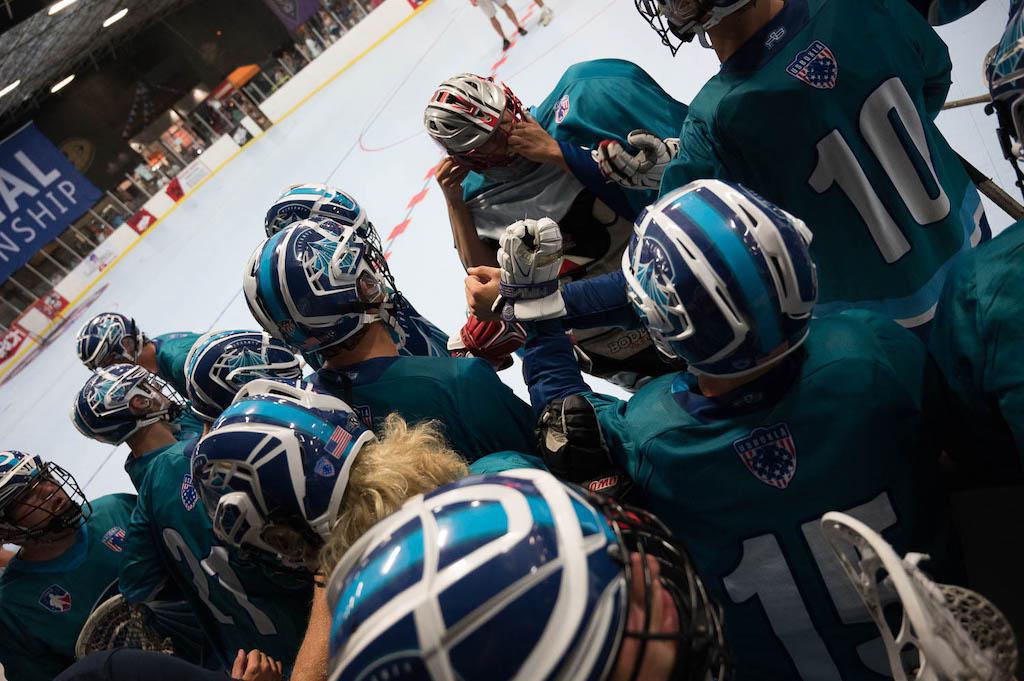 We are presently just over two months away from the absolute earliest any NCBS leagues begin their pre-season schedules. USBOXLA and NCBS officials are hopeful that all mandated social distancing, isolation, shutdowns, etc. will be lifted prior to the start of these seasons.

As is always the case, player health and safety is paramount for any and every league USBOXLA sanctions, including the NCBS. USBOXLA will not put any NCBS players, coaches, officials, staff, etc. at risk, or those who come in contact with them. Although we are optimistic the NCBS seasons will start as scheduled, if the COVID-19 pandemic still poses any degree of risk to the population as we approach the start of these seasons, USBOXLA will provide an additional update regarding each league’s status.

Player registration for all four leagues is still open. NCBS leagues that require a down payment prior to the start of the season have reduced that cost for players. If the cancellation of the 2020 NCBS season is necessary, players will be provided a full refund. Players interested in being considered for an NCBS roster spot in 2020 can submit their name and required details at usboxla.com/college-play.

The 2020 NCBS season will provide the opportunity for approximately 400 college-aged players to get better by playing box lacrosse in a safe, fully sanctioned, and highly skilled setting. In total, the 2020 NCBS campaign will feature 20 teams across four leagues all competing for a chance to represent their region at the NCBS National Championships during the USBOXLA Nationals in Huntington Beach, California (July 31 – August 3) – the country’s largest box lacrosse event.