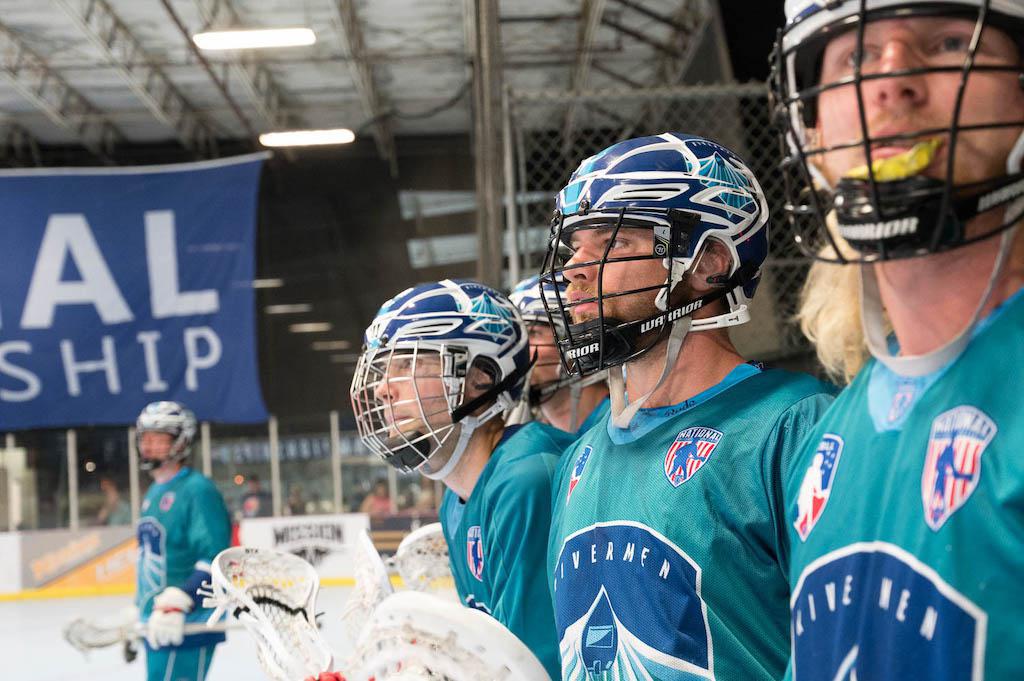 The back-to-back Ohio Cup champion Rivermen will be one of four teams vying for the OCBLL title in 2020. (Photo: Zach Heffner)

The Ohio Collegiate Box Lacrosse League (OCBLL) has confirmed the league’s key dates for the upcoming 2020 season, which is scheduled to officially begin on July 19 in Columbus, Ohio.

Sanctioned by the US Box Lacrosse Association (USBOXLA) and governed by the National Collegiate Box Series (NCBS), the OCBLL will be the only collegiate league that will attempt to move forward with their 2020 NCBS season. Other NCBS leagues in Colorado, Connecticut, and Upstate New York were forced to cancel this year’s summer seasons due to the ongoing COVID-19 pandemic.

The OCBLL is managed by long-time USBOXLA member, Resolute Lacrosse, who will be hosting all of the league’s games at the Resolute Athletic Complex in Columbus. Hosting at their own facility will allow for Resolute to better ensure pandemic-related health & safety standards are met for all players, coaches, officials, and other staff that will be attending these games.

For players that had previously submitted player interest forms or those that had still yet to submit their name, visit resolutelacrosse.com/box/ocbll to register for the 2020 OCBLL season.